Popular Nigerian actress and member of the All Progressives Congress Presidential Campaign Committee, Foluke Daramola, tells Daily Trust about her journey into politics. We are… 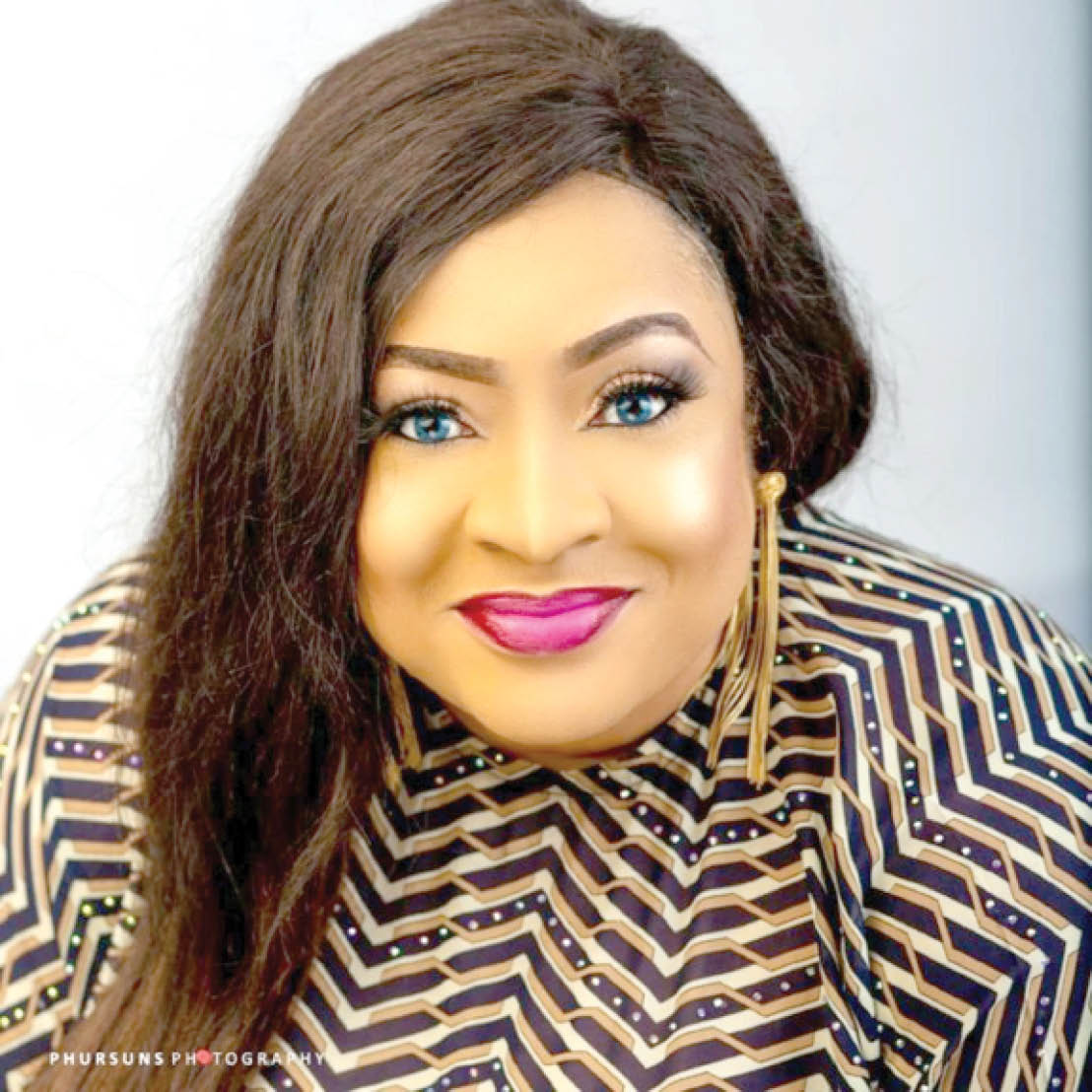 Popular Nigerian actress and member of the All Progressives Congress Presidential Campaign Committee, Foluke Daramola, tells Daily Trust about her journey into politics.

We are getting to the end of 2022. How would you describe this year?

Everyone knows you to be a thespian but one other side of you is political activism. How did that start?

I started political activism almost the same time I started acting because when I was the director of socials at Ikeja High School. When I got admission into Obafemi Awolowo University, I was the assistant hall captain in Mozambique hall. In my third year, I was elected the director of socials for the Student Union Government. So, I have always been involved in politics; Dr Joe Odumakin has been my mentor all this while.

That was why I read International Relations for my first degree and International Law and Diplomacy for my masters. So, politics has always been a part of me just like arts has always been a part of me. It is just that a lot of people see me from the perspective of being an actress first. I was also the social director of my platoon at the NYSC. Most of my post has always had to do with socials because for me, I have been a very liberal person; even though I can be radical atimes.

Recently, you were listed as one of the entertainers on the women’s wing of the presidential campaign council of the All Progressives Congress. Tell us about that…

I am an astute disciple of Asiwaju Bola Ahmed Tinubu. When I am loyal to a person, I am absolute and I do not dilly dally on it. My first husband was in the defunct Action Congress of Nigeria which later turned to APC. My then father-in-law was a commissioner for education, Professor Idowu Sobowale. Since then, a lot of politicians have known me to be politically active, it is just that I have not gone for any elective post.

Also, I have always worked underground for Tinubu, so, it is expected that I should be on the presidential campaign committee because I have been an astute APC member over time. Before the last election, the first lady gave awards to some celebrities, I was the one that led them to the award ceremony. I have had relationships with a lot of big wigs in the party. I have been consistent so it is expected that I am part of the PCC.

Your husband, Mr Salako, who defected from the APC is the chairman of the Labour Party in Lagos, while you are still in the party. Is there any conflict of interest in the home front?

First, I had mentioned that I had been with the defunct ACN for a long while and my first husband’s father was the commissioner for education. I have pictures that I took with Asiwaju Bola Ahmed Tinubu when I had that wedding, the pictures are on my social media handles. I also have the ones that I took with Her Excellency, Senator Remi Tinubu because she was the mother of the day and Asiwaju was the witness at the wedding. He was the one that signed at the wedding. At the time, Femi Pedro was the governor of Lagos State.

I married my husband 11 years ago. The truth of the matter is that I met him on the platform of activism and politics; that is the Change Agents of Nigeria. He called me to be the face of the platform after doing Fasholamania with the APC and Fashola for so many years which he invested a lot. He formed the Change Agents of Nigeria around the time President Muhammadu Buhari was coming into power. That was when we met; we met on that platform.

A lot of times, ideologically, we do not agree on a lot of things. When you see myself and my husband argue, you would think that the world is coming to an end or the marriage would break immediately. You will be so shocked when you see that we do not agree ideologically. I feel that maybe he left the APC because he had not been able to express himself – his ideologies to a large extent, because my husband is someone that has a strong drive. I have the same drive as well.

When he told me that he was moving to the Labour Party, I told him that I did not share his ideology. He is someone that would not force his beliefs on me neither would I force mine on him. My marriage to him is one based on maturity and understanding. When my husband is loyal to a cause, he is loyal to it to the core.

Just because I am in the APC and my husband is in the Labour Party does not make either of us a mole in our different parties. It just means that we are two people with different ideological differences. It can be likened to having a married couple who practice two different religions.

Nigerians often fault celebrities for campaigning for politicians especially if they do not fulfil their promises. What are your thoughts on this?

I think they are being myopic. When you say individual should not venture into politics, who will lead? Do you know that there are a lot of people sitting in positions of power that are not worth the office they control? This is simply because the people that are intelligent enough to run these offices do not come out. They are not trying to make a difference. We know that there is a problem but how do we fix the problem when you are not getting involved?

It is a silly and myopic way of thinking. I had mentioned that in my days in OAU, I was involved in politics. So, because people would say I collected money from politicians, then I will stop my political activism? That is nonsense. It means I do not have a mind of my own. I am not swayed by all these comments.

If people do not talk about you, then you are irrelevant. Talks like this makes me happy because it makes my bosses in the political terrain know that I am with them body, spirit and soul. When they drag me on social media, especially concerning the APC, I am happy. Tinubu has laid his antecedents in Lagos. If elected, he will not just put politicians in his cabinet but also technocrats, people that can make a difference. When you have a leader that is compassionate and makes other leaders, that is a leader.

I am saying this for people who believe that I have collected money. I am not being proud but I am very comfortable. I have three good luxurious cars in my garage. I live in my own house so I have passed that stage of asking for money to survive. I want to be a stake holder in the scheme of things. I do not want to be a pushover but if I collect money from a politician, that is what I am going to be.

But do your colleagues collect money from politicians to launder their image?

If at all some of them collect money for campaign, how much will they collect? From my perspective, how much will you give me that will allow me stake my reputation or honour?

We were in Jos for the presidential campaign flag off and it was quite a hectic exercise. Do you think I would want to risk my life for money? How much? No. We believe in the change that we deserve and it is who you know that you can hold accountable to things. I don’t have a relationship with Peter Obi or Abubakar Atiku; how can I hold them accountable to anything? But I know Tinubu and I can always say, ‘Baba, this is what you promised us and you are going against the promise,’ simple. It is when you are involved that you can change the dynamics.

Would your involvement in the presidential campaign committee not disturb you acting career?

For now, I have put my acting career on hold. I am not taking any jobs for now. What I am focusing on is the old actors that I am taking care of based on my NGO platform. I am seeing to their well-being, as well as politics.