Akwa Ibom State Governor, Mr Udom Emmanuel, has assured the people of the state that the Ibom Deep Seaport project will transform the state into… 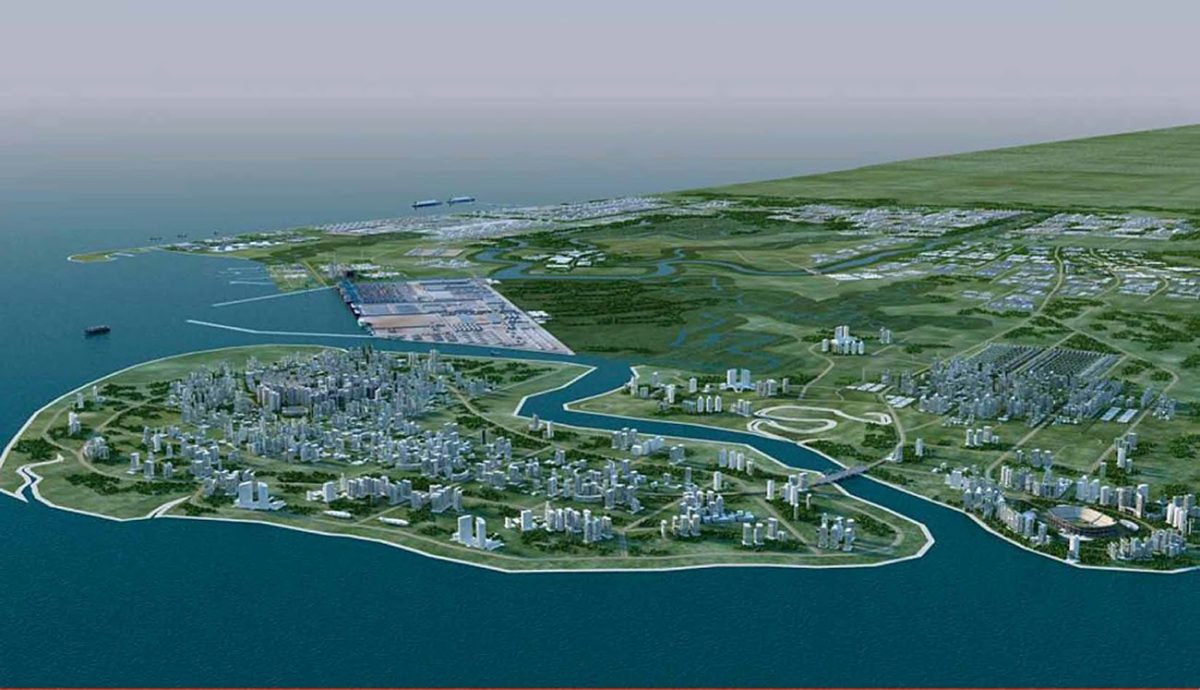 Akwa Ibom State Governor, Mr Udom Emmanuel, has assured the people of the state that the Ibom Deep Seaport project will transform the state into a transhipment city that will provide thousands of direct jobs to citizens.

The Governor, who spoke through the Commissioner for Economic Development and Ibom Deep Seaport, Mr Akan Okon, said while Busan Port Authority, BPA, operators of the world’s second-largest and busiest port in South Korea, has agreed to provide the technical support towards the construction of Ibom Deep Seaport, the Korean Maritime and Ocean University have also agreed to partner the state government in manpower development so as to train the pool of manpower that will be needed for the Ibom Deep Seaport project.

Briefing newsmen at the Victor Attah International Airport shortly after his arrival from an official visit to South Korea on Friday, Mr Akan Okon noted with delight that the Akwa Ibom State Government’s presentation on Ibom Deep Seaport and Ibom Industrial City to the Management of Busan Port Authority (BPA), at the Maritime Sector and Harbor Development programme in South Korea yielded positive results.

He noted that the partnership with the BPA team was in keeping with Governor Emmanuel’s vision of establishing a good relationship with Busan Port Authority and tapping from their wealth of experience of international best practices in Port construction and management.

According to Mr Okon, BPA is a state-owned company under the Korean Ministry of Ocean and Fisheries launched in January 2004 for the development, operation and management of Busan Port which is the Gateway of North-East Asia, and a major transhipment route to China, Japan and Russia.

He said: “This project is going to be a game-changer for Akwa Ibom State economy.

“That is why His Excellency, Governor Udom Emmanuel, approved us to be part of the Maritime Sector and Harbour Development programme in Singapore.

“This trip gave us an opportunity to interact with people in the maritime sector especially Busan Port.

“Busan Port is the second-largest and busiest port in the world. It is a transhipment port with a 17 meters depth which is similar to what we have in Ibom Deep Seaport”.

The Commissioner noted that investors were interested because the proposed port is similar to what they have in North Korea which is a port with a water depth of 17m- 18m.