I will run for Kaduna gov’ship — Ex-presidential aspirant

A presidential aspirant in the 2019 general elections on the platform of the Peoples Democratic Party (PDP), Yusuf Datti Baba-Ahmad, on Monday declared that he… 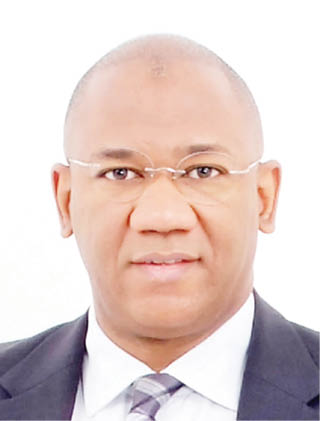 A presidential aspirant in the 2019 general elections on the platform of the Peoples Democratic Party (PDP), Yusuf Datti Baba-Ahmad, on Monday declared that he will contest the Kaduna State governorship in 2023.

Ahmad, who disclosed this in an exclusive interview with Trust TV monitored by our correspondent, also said he does not believe in the zoning of positions being canvassed by some politicians in the country.

The politician, who is the proprietor of Baze University, Abuja, however, noted that he would respect the beliefs of any individual or political party on zoning during the forthcoming elections.

He explained that he had always been a leading opposition figure since he joined politics, adding that he would remain in PDP this time around if it becomes the ruling party.

“You will find me to be one of the most consistent Nigerian politicians. I’m playing a role to bring the PDP to a ruling party in the country. If by God’s grace that happens, I will stay in PDP and ensure that we deliver on our promises,” he said.