I never dreamt of becoming an actor – Mijinyawa

I was born in Benue State but I’m an indigene of Nasarawa State. 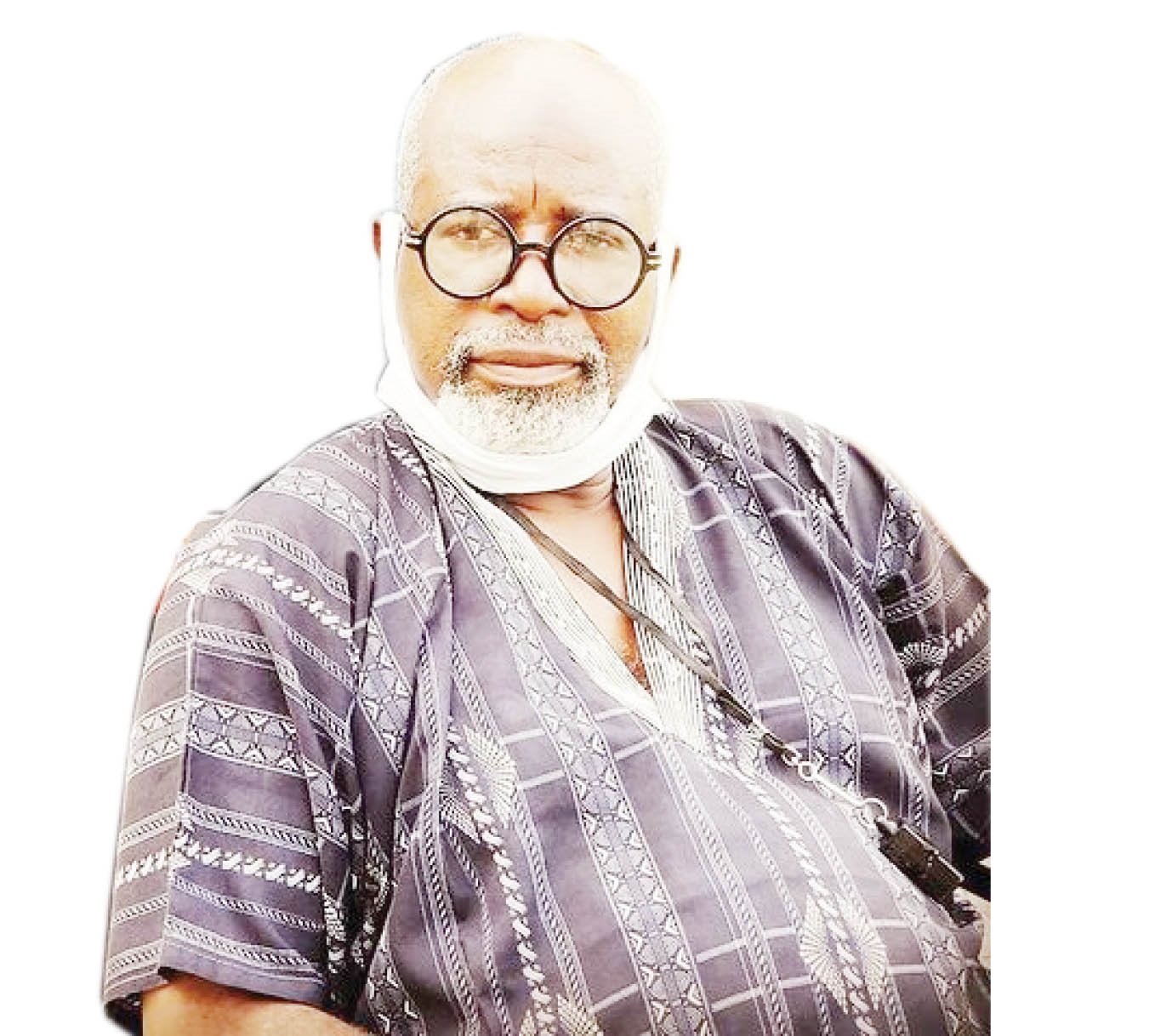 Magaji Ibrahim Mijinyawa is one of the pioneers of what is known today as Kannywood. Known for his versatility, he is the lead actor in the TV comedy series ‘Gidan Badamasi’, aside producing films and working behind the scenes. In this interview, he talks about his sojourn in the industry, among others.

Weekend Magazine: Tell us a little about Magaji Mijinyawa?

I was born in Benue State but I’m an indigene of Nasarawa State. I did my primary and secondary school in Benue State before leaving for the United State of America to do some courses in electrical electronics engineering.

I returned to Nigeria after completing my course and joined the then NTA Jos as a senior engineer in 1980. It was while at NTA that I began to appear in TV drama series with Kalkuzu and my other contemporaries.

I can remember in my first comedy role, I played a Fulani man and my first stage name was Kwaskwaro. However, I was acting as a very young man then, much younger than people like Karo da Goma, Dan Haki, Kasimu Yero who were my contemporaries then.

I worked for 15 years at NTA Jos before retiring as an engineer. After my retirement, I went back to my private life. However, those 15 years were wonderful years of my life as well as memorable years to my present life pattern.

I am 63 years old, happily married to one wife, and I have 13 children.

WM: How did you get involved in Kannywood?

Mijinyawa: As I stated earlier, I was involved in acting before the idea of Kannywood was conceived. Moreover, I and some of my friends had already began plans on the way forward because we had projected that very soon people will begin to privately produce films for home consumption.

That was how I and Waziri Zayyanu, Sani Mu’azu, Auwalu Salisu and others got together to produce a drama called Bakandamiya at NTA Jos.

However, we produced a film titled ‘Yancin Dan Adam’, it was a film produced by Waziri Zayyanu and when we concluded shooting and editing the film, we got stuck because there was no market for such films in Jos.

So, we had to send it to Kano; and that film was the first film that announced our presence in the present film industry.

After that, we formed a company called Pilaps. Our intention was to have a grounded private film making company and later the company metamorphose to what is known today as Lenccope.

We did a lot of films such as Dadin Duniya and many more. While with that company, I was directing and editing not actually acting.

WM: What was your first Kannywood film?

Mijinyawa: It is called ‘Hanzari’ produced by Alhaji Aminu Hudu and I served as the director of that film under Al’ma Company.

WM: How did you start acting?

Mijinyawa: While with Kannywood in Kano, some Igbo producers in Jos developed a Hausa film script and they pencilled me down as the lead character.

The film became a hit in 1999 and people loved it so much. That was how it became clear to my people in Kannywood that I can also act, and as such acting roles began to pour in.

WM: How would you compare the industry of yesterday and that of today?

Mijinyawa: Actually, during the NTA era, acting and other things related to film making was purely based on professionalism and it was purpose driven.

The storylines were issue centred as well as solution based. Many of us then were acting not because of the money involved but because of the interest to bring positive change to the society.

Though we lacked equipment then, we were so committed to making the needed differences as required.

Similarly, we were recognized and respected by both the public and the private sectors, we are seen as heroes.

Now, the present film industry is profit driven and I am not saying it is wrong for it to be profit driven but that has relegated the script’s quality and affects positive messages.

It is vividly clear that without money, the film industry cannot function effectively. Everyone in the industry became an investor in a very tiny market setting that wasn’t property coordinated.

That is what is presently affecting the industry, competitions were created and many investors couldn’t recover their investment and as such they have run out of business while the number of artists keeps increasing.

WM: What is your view on the present industry’s dilemma?

Mijinyawa: It is apparent that the industry will definitely come to this stage, because the market was not formally formed and coordinated. The industry began as a child of necessity and authorities have taken a stand-and-watch approach to the development processes of the industry.

We began operating because we want to have a status based on societal need and blindly offered ourselves to the marketers without truly understanding the dangers of doing so.

The marketers saw the opportunities given to them by the film producers and they took it without any hesitation. Gradually, they metamorphosed to producers.

They produce and market films which we were supposed to be doing; they became our bosses while we followed blindly.

However, now that they have figured out that they have done more harm to the business than good, they decided to back off especially with the recent issues of insecurity, piracy among other. That is why many producers have decided to go into TV series production and YouTube.

It is sad to say this but if something isn’t done, the traditional Hausa film making industry will soon be history and many producers will have to look for something else but not film making anymore.

WM: What makes ‘Gidan Badamasi’ different from other TV series?

Mijinyawa: To be honest with you, the TV series ‘Gidan Badamasi’ is a comedy but it is one of the best films I have ever had.

The story line is educative and akin to real life happenings. From people’s comments that we have been gathering, the TV series has been accepted as the best so far.

WM: In your over 3 decades experience as an actor what would you say is your unforgettable moment?

Mijinyawa: My memorable moment as an actor was when I was working with NTA Jos, it was in the early 80s and I was part of a programme titled ‘Agony of Motherland’ that won the best programme award in that year.

We were invited to Lagos National Theater where we were honoured alongside prominent actors and actresses. That moment will always remain fresh in my memory because I was a young innocent civil servant doing his job, but was recognized and honoured by his country.

WM: Do you have any regrets as an actor?

Mijinyawa: No, I don’t have any, even though I never thought I would become an actor to this level. I have also acted severally in what is now known as Nollywood. However, I have never regretted being an actor.