I contemplated suicide while recording my forthcoming album – Omah Lay

Ace music star, Stanley Omah Didia, professionally known as Omah Lay, has revealed that he had thoughts of suicide during the recording of his forthcoming album… 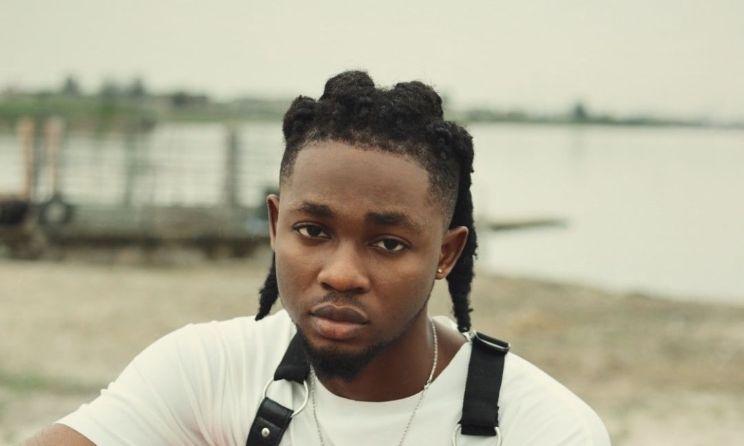 Ace music star, Stanley Omah Didia, professionally known as Omah Lay, has revealed that he had thoughts of suicide during the recording of his forthcoming album ‘Boy Alone’.

In a series of tweets made by the singer, Omah Lay revealed that he went through depression during the making of his album which is in the pipeline.

The singer explained how he had been losing friends during the process and how his girlfriend broke up with him.

“I wanna spill my heart on this app like this, ‘Boy Alone’ might be the last time y’all will hear me cry on a song, On G, I was dead a*s down, insecure, scared, depressed, and losing my mind like. I was literally gonna kill myself.

“People I used to look up to stopped showing me love, I looked people in the eye and saw doubt, disrespect and hate. I lost myself, maybe I was just overthinking, I don’t know. “My babe served me breakfast at midnight. I wanted to go crazy,”

The ‘Bad Influence’ crooner also described how he regained his confidence after the production of his ‘Boy Alone’ album, and how he realised that he was one of the greatest artists in Africa.

“I felt like I lost it until after I finished recording Boy Alone. I listened to myself and realized I’m one of the hardest sh*t African music has ever seen,” he wrote

Omah Lay rose to fame in 2020 after he dropped his hit song Bad influence, then he had dropped two EPs which had been massive hits across Africa, ‘What have we done and ‘Get layd’. The music artist just finished his tour with American star Justin Bieber, after which he dropped his debut album ‘Boy Alone’.