How to prevent sudden cardiac death

Haliru and his friend Musa, both 18, had gone to play football with their friends at the field in their neighbourhood. Haliru recalls Musa did… 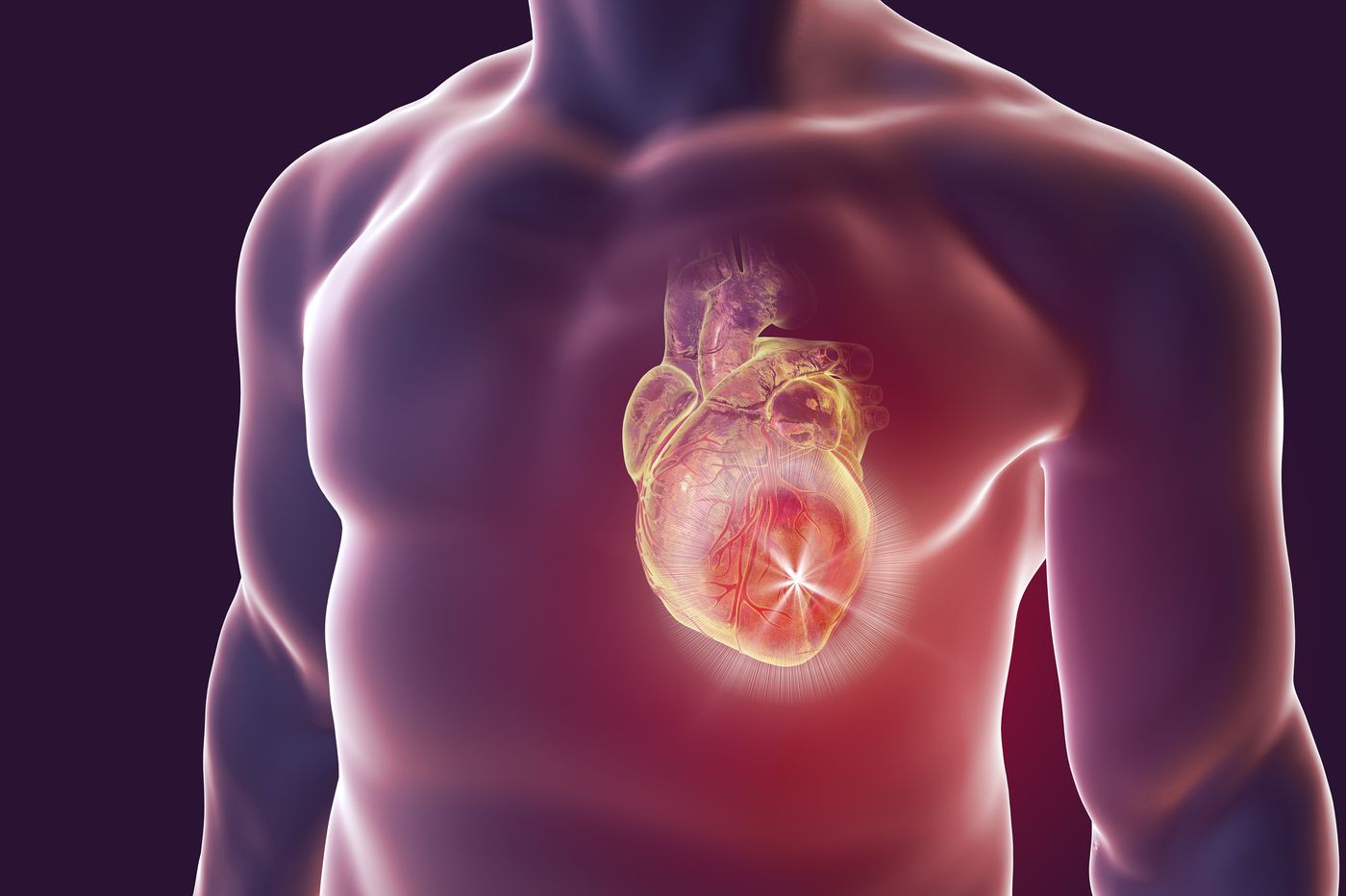 Haliru and his friend Musa, both 18, had gone to play football with their friends at the field in their neighbourhood.

Haliru recalls Musa did not complain of any ailment before that fateful day.

They visited each other‘s home, had chatted and ate together with their families and he appeared fit and healthy.

So, he was shocked when barely 15 minutes into the game, Musa slumped and began to gasp.

They crowed round him and began to fan him with their shirts. He seemed stiff and they took him to a clinic where he was pronounced dead by a doctor.

While he was shocked by his friend’s death, he added that if perhaps a medic or someone who knew how to handle such a situation was around immediately Musa slumped, he would have had a better chance.

“Everyone there was just trying to revive him in their own way.

“I later learnt some of those measures could worsen his condition,” he said.

Like Haliru, Judith (not her real name) cannot fathom her father’s death till date.

She said her father hardly fell ill but died some months ago.

“He never complained of even a headache.

“He  went to the office daily throughout that week, did his work diligently as before, ate normally and drove back  home that evening.

“The following morning however, he slumped while taking his bath to go to the office,” she recalled.

He died on the way to the hospital.

“When I remember how healthy he was the evening before his passing, I cannot reconcile it with his sudden death,” she said.

Many people have died this way at home, in their work place and while travelling though they appeared hale and hearty to themselves and other people around them.

According to Dr Ugochukwu Eze, a physician, sudden death also known as sudden cardiac death or sudden cardiac arrest, occurs due to sudden cessation of the heart in an otherwise healthy individual.

He said it was the common scenario when a young or middle aged person suddenly slumps, becomes breathless and pulseless with no antecedent history of trauma.

The medical doctor said usually there was an underlying medical condition which may or may not be known to the patient at time of the event.

He said some examples of such medical conditions are:

–   Stroke: this occurs when there is shortage or lack of blood supply to any part of the brain which controls functions of the body parts for a sustained period. This may be as a result of bleeding into the brain tissue or obstruction to blood flow.

Dr Eze said while a good proportion of people who suffer sudden cardiac arrest may show no symptoms, others may complain of mild or severe chest pain, breathlessness, palpitations, dizziness and fainting attacks.

He gave the following tips on preventing sudden death:

Dr Eze said Basic Life Support was key in preventing sudden death. He said it encompasses all initial support given to a person in need of such help for safety before an ambulance support or trained medical personnel arrives. “This is an essential lifesaving skill that every informed person should possess and it is important to note that anybody can be a victim,” he said.

–   Keep the Scene Safe: This is a very important first step. Every harmful agent should be removed and unnecessary crowd should be evacuated to enhance ventilation.

–   Call for help from the nearest emergency response unit.

–   Call out on the patient/victim. If no response, intensify call for help.

–   Check if the person is breathing and examine the pulse. If not normal, keep monitoring while you call for help.  If abnormal (example if noisy, irregular waning) or absent, intensify call for help and begin Cardiopulmonary Resuscitation (CPR).

–   Position the person on a hard surface or on the ground lying with the back facing up.

–   Place one of your hands on the other in the middle of the chest.

–   Use your body weight to push or compress the chest wall by at least two inches deep at the rate of 100 compressions/ minute at least – ‘Push Hard, Push Fast’.

–   Give rescue breaths – this is done with the person’s head tilted slightly and chin lifted closing the nose with one hand and then placing your mouth over the person’s mouth to seal the mouth completely.

–   Then blow into the person’s mouth two times to make the chest rise.

After each 15 chest compressions you give two breaths.

–   Continue the cycles of compressions and breathing until signs of life are noticed such as sneezing and breathing or arrival of a trained medical personnel.

Dr Eze said it was important to note that mouth-to-mouth resuscitation (rescue breathing) may not be advised in this era of infection fear, “but Continuous Sustained Compression as stated above is advocated until help comes for the victim.”