A commercial driver (names withheld) was, on Wednesday, ordered by some soldiers to sweep their surroundings for refusing to offer them bribe. The incident which… 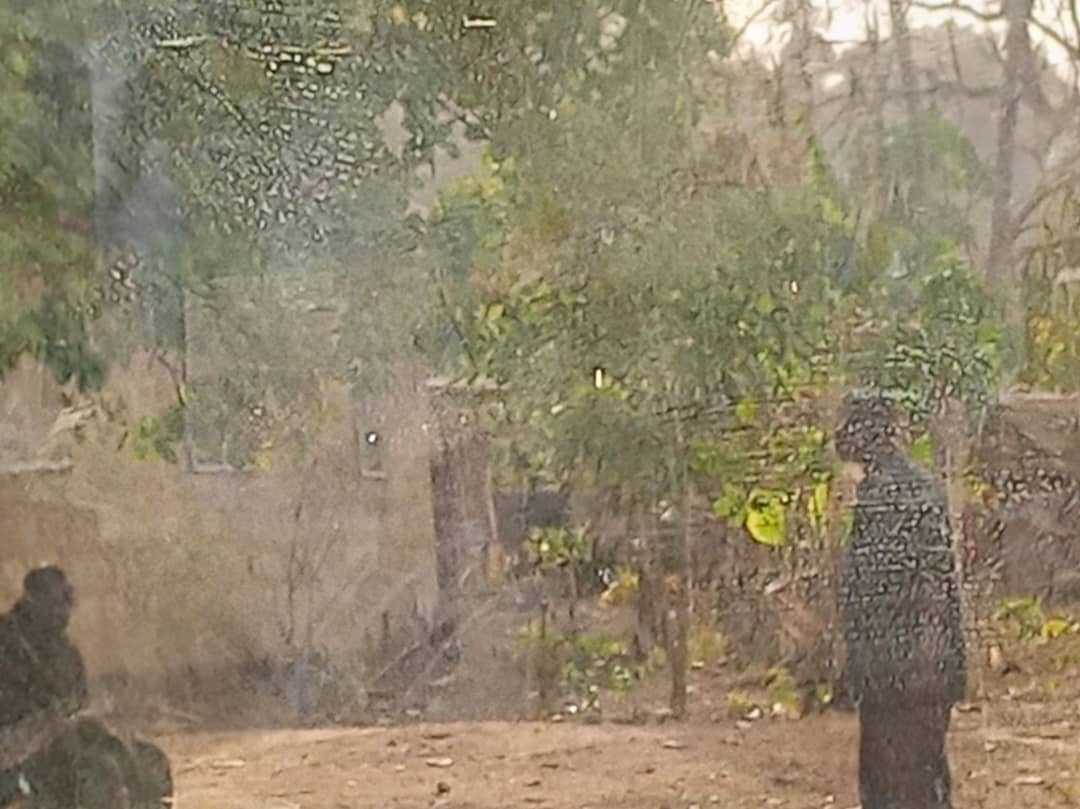 Wed, 9 Mar 2022 21:21:32 WAT
A commercial driver (names withheld) was, on Wednesday, ordered by some soldiers to sweep their surroundings for refusing to offer them bribe.
The incident which occurred at the army checkpoint in Ikun-Ekiti, close to the Ekiti Diary Ranch around past 5:30pm lasted for over 20 minutes.
Trouble started after the driver, who was coming from Abuja, refused to give the army officers bribe.
In annoyance, one of the soldiers said, “This time, we will not take no for an answer, you (driver) must give us money, otherwise we will not allow you to go.”
But while the driver was still pleading with them, he was ordered to get a broom and sweep as a form of punishment.
Two soldiers, who sat on white plastic chairs, mocked the driver while the incident lasted.
Some of the passengers, who expressed displeasure, shared similar experiences of the past.
“That was how they ordered a commercial driver the other day to cut grass for several minutes while passengers were left inside his vehicle.
“In another instance, the ‘culprit’ was made to kneel down inside the sun simply because he refused to part with money. We are not saying they should not do their work, but not to the detriment of passengers who most times are helpless and suffer the consequences of their actions on businesses and appointments”, Mrs Chinyere, one of the passengers, noted.
Daily Trust observed than many commercial drivers preferred to use the Jebba/Niger route to Abuja than Ekiti because of the several checkpoints which they said lead to delay.