Millions of Nigerians are yet to exit the estimated electricity billing arrangement because of the high cost of meters, which are available at the offices… 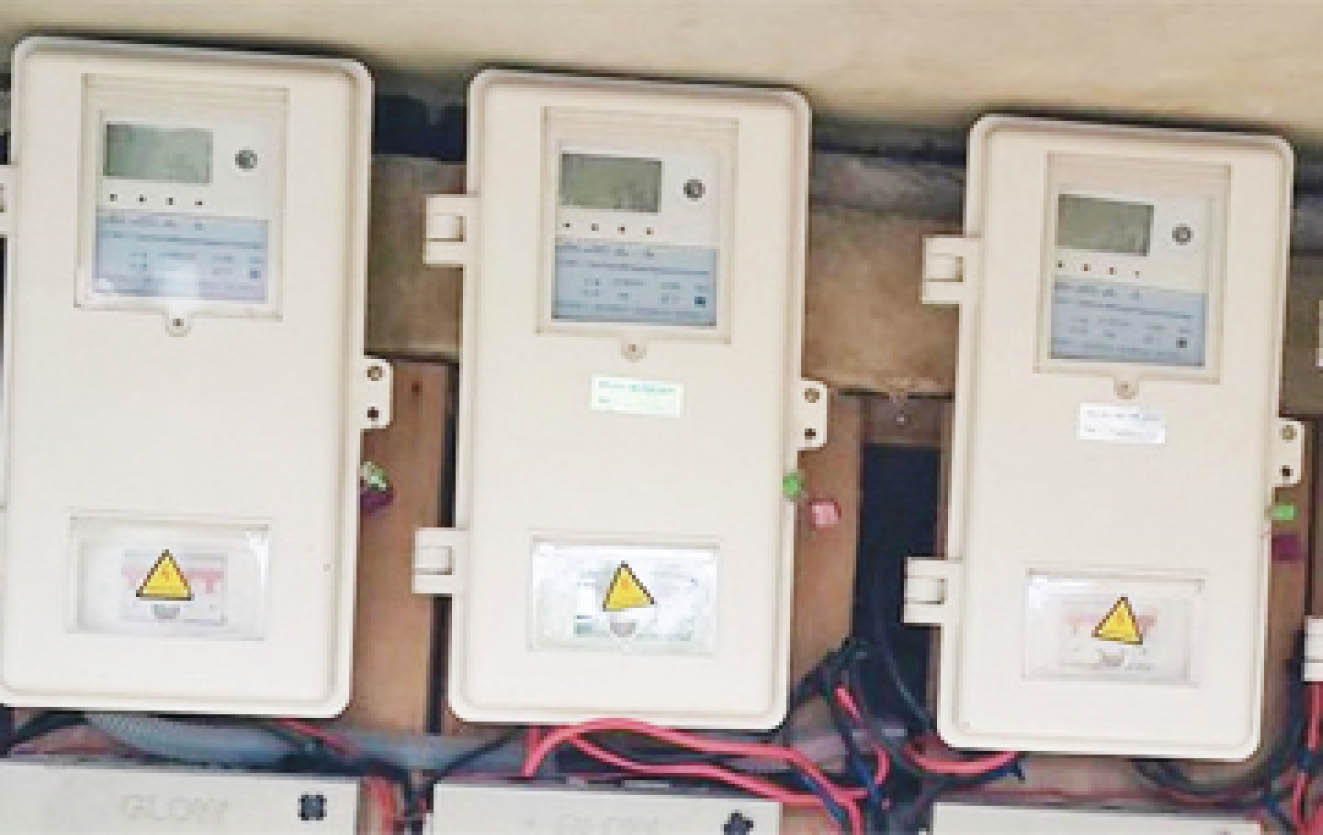 Millions of Nigerians are yet to exit the estimated electricity billing arrangement because of the high cost of meters, which are available at the offices of the 11 Distribution Companies (DisCos) under the Meter Asset Providers (MAPs), a Daily Trust investigation has revealed.

At one time, the meters were not there for consumers who were most eager to have them installed in their homes and business premises.

It is generally believed that accessing electricity via meters is more reliable in terms of cost-effectiveness, as consumers are made to pay more through estimated billing.

However, following persistent pressure and outcry from many Nigerians, the federal government, in collaboration with relevant stakeholders, rolled out various methods of procuring the prepaid meters.

But while the meters have been made available in various outlets of DisCos, consumers say high cost has stopped them from accessing them even as they continue to face rising estimated and unfair billing.

The Daily Trust survey of consumers in Lagos, Abuja, Kano and Kaduna, on Monday revealed that although they were willing to buy meters, the cost of the device is what most of them could not afford at the moment.

Also, some consumers complained of how they bought meters but were allocated those registered under different account names and which already had huge accumulated bills.

Prospective buyers have different meter options based on their needs.

According to the meter cost duly approved by the Nigerian Electricity Regulatory Commission (NERC) since November 2021, a single-phase meter sells for N63,061.32 inclusive of a 7.5 per cent Value Added Tax (VAT), while a three-phase meter costs N117,910.69.

However, some consumers who have had to pay and got meters recently, said the installers often demanded more for ‘transport fare’ for the installation. Experts and buyers describe this as corruption.

A customer of the Abuja DisCo (AEDC) in Ado town of Nasarawa State, Eje Moses, said although he was on Band D (four hours of power supply daily), it was tough before he could afford the meter.

“I approached the Ado office of AEDC for a meter only to be told I have to pay N64,000 for a single phase. I did not have that money at once and there is no arrangement for instalment payment,” he said.

Mr Ogom Onuora, a resident of Sabon Tasha in Kaduna, also said meters were available but the deterrent was the high price.

“I got a three-phase meter recently, and I spent nearly N120,000 for the purchase and installation. I have two other properties but the high cost has not allowed me to install the meters in them. I hope the DisCos find a way to reduce the cost,” he said.

More worrisome for Ali Okpe is that the meter is still not the property of the consumer even if he pays for it.

He said, “I lived in Gwarinpa (Abuja) but I recently built my house and moved to Kubwa. When they connected power to my new house, AEDC officials told me I could not formally move the meter from my old residence, that I could only transfer the unit in it.

“I was made to pay for a new single phase MAP meter at N63,000 which I was still told would not be my property, but that there will be a gradual refund. This is fraudulent by all means,” Okpe lamented.

Also speaking, Adebayo John, said he got a meter at Kurudu, Abuja, only to find out that it had over N50,000 unpaid bill in the account.

“When I got the meter, I found out that I had N50,000 debt with someone’s name. I complained and it took a month of back and forth before they replaced the meter, saying it was a mistake by the installers.”

Only 38% of 12.6m registered customers have meters – Report

Although the NERC has severally reiterated an end to estimated billing with adequate metering, its second quarter power sector report of June 2022 showed that the country is far from reaching that target.

Customers have continually complained that the estimated billing was unfair and did not reflect their actual power consumption, as they were often presented with bills higher than what they consumed.

According to the NERC report released recently, the number of registered customers increased by 101,049 while the metering rate increased slightly by 0.95% between March 2022 and June 2022.

NERC issued the updated MAP and National Mass Metering Programme (NMMP) Regulations in 2021, where the MAP was for meters people could buy and the NMMP was for free meters the DisCos could install. The report further stated that more customers were metered in the second quarter of last year, with 167,956 installed meters. Out of these, only 34,390 (20.48%) were metered under the NMMP scheme (free meters) and the rest, 133,566 representing 79.52% customers, were metered under the MAP intervention.

Justifying the increase in meters bought by consumers, Michael Okoh, the convener of Nigeria Power Consumers Forum, said people who could no longer bear the incessant increase in estimated bills would borrow to buy the meters and not for luxury’s sake.

“It is painful that Nigerians have to cough out money at this time to buy meters, but if you do not, what you will pay as estimated bills in just six months will be over the cost of a single-phase meter. It is practically exploitation on the part of the DisCos,” he said.

It was observed from the report that more customers got meters under the Abuja, Eko, Enugu, Ibadan, Ikeja, Kaduna, Port Harcourt and Yola DisCos.

Yola DisCo, which did not install any meter in March, however, installed about 5,000 by June 2022 through its free (NNMP) meter scheme.

As the cost of meters remains an issue, the DisCos are receiving more complaints of ‘unfair’ estimated billing and service interruptions.

“On the issues of metering/billing, the commission has introduced a process that enables it to independently verify whether DisCos are complying with the capping regulations that have been put in place to protect unmetered customers from overbilling,” NERC said in the report.

But while NERC said over 90% of the complaints to the DisCos were addressed, a lot of complaints that were escalated to NERC Forum Offices by customers who were not satisfied at the DisCos’ level, were not resolved.

The regulator then blamed fewer sittings at the offices for the high unresolved complaints. “The reduction in the number of sittings in 2022/Q2 as compared to 2022/Q1 was as a result of the expiration of the tenures of forum members across many offices,” it said.

Part of what would accelerate metering and ensure a drop in the nearly seven million metering deficit is the activation of the next phase of free meters (NMMP) and stopping the sale of meters. Mr Okoh of NPCF said there is no way in other countries that consumers have to pay for meters.

“It is absurd, consumers are only paying because they do not have a choice, but it’s not so in other countries,” he said.

Also speaking, Bade Yusuf, a member of the power consumers’ forum in Nasarawa State, called on government to prevail on the DisCos to reduce the cost of meters.

“If government truly wants access to meters, then the prices must drop.”

The spokesman of NERC, Dr Usman Abba-Arabi, who responded to the enquiries said: “The NMMP is an ongoing process and very soon it will be finalised and we will announce it to Nigerians.

“NERC is committed to ensuring that all Nigerians have access to meters towards closing the metering gap.”

The spokesman said NERC has been working with the Central Bank of Nigeria (CBN) and the World Bank to finalise on funds to begin the disbursement for the second phase of the NMMP (free meters).