From Meluwa Kelvin, Asaba Deputy Senate President and gubernatorial candidate of the All Progressives Congress (APC) in Delta State, Senator Ovie Omo-Agege, has vowed to… 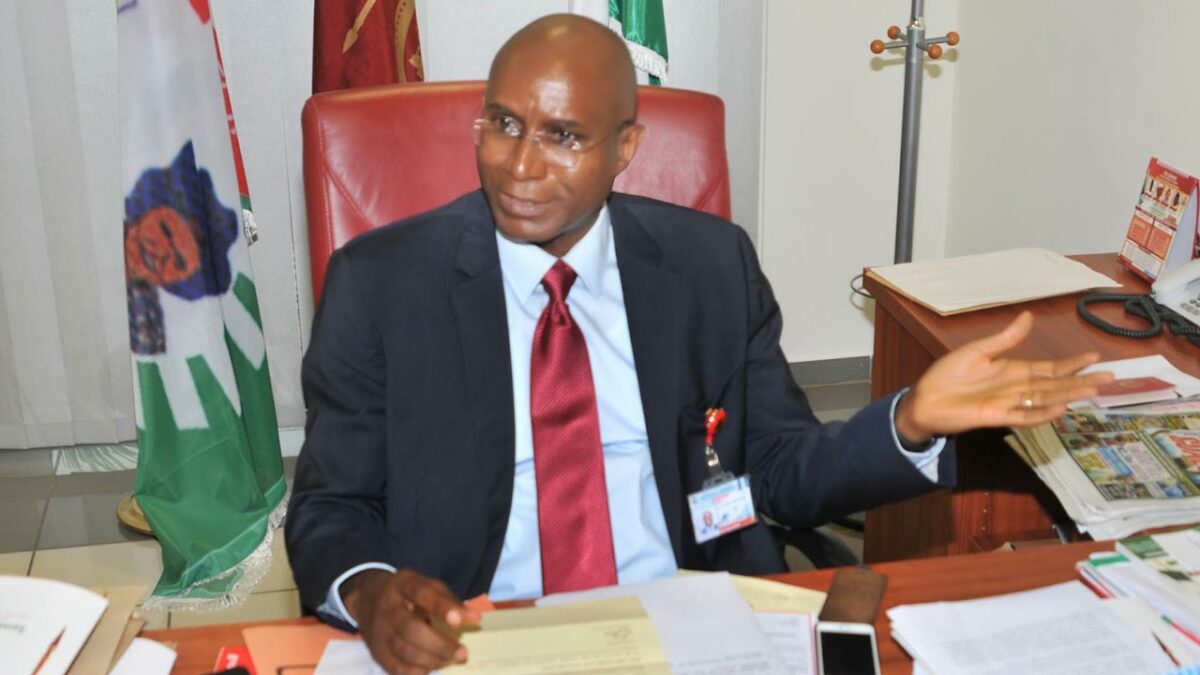 Deputy Senate President and gubernatorial candidate of the All Progressives Congress (APC) in Delta State, Senator Ovie Omo-Agege, has vowed to nailed the coffin of the ruling People’s Democratic Party (PDP) in the State.

He said the All Progresives Congress (APC) would take over Delta on March 11, 2023.

Omo-Agege made the statement during the flag off of his governorship campaign at Obinoba community in Delta North.

He said Governor Ifeanyi Okowa would be punished over “non-performance in the state”.

Agege said that the poor performance of Okowa in the oil rich State that had received N4.2 trillion in the last seven years and the division within in the People’s Democratic Party (PDP) has made it easier for the opposition party, the APC, to take over power.

According him, “The people of Delta State are now determined to end the reign of PDP by winning the governorship and all the three senatorial districts in order to punish Okowa.

“We have all that it takes to chase Okowa out, and truncate his Vice Presidential ambition”, Agege said.

Receiving leaders of a breakaway People’s Democratic Party PDP group known as Delta Unity Group that accompanied their supporters to join the APC, Omo Agege said: “If I became governor, no senatorial district would be discriminated again. We will ensure there is equity.

“We will apply our resources judiciously and fairly and our schools will no longer be kindergarten schools.

“The struggle is to make sure we chase Okowa away and stop them from coming to power. We mean well for our people and for our state. Everyone has equal power in our party. This is well known in the Delta of our dream.”