The lag in Nigeria’s universal health coverage, the gap in polio eradication and the impact of quacks on health take centre as Nigerian Medical Association… 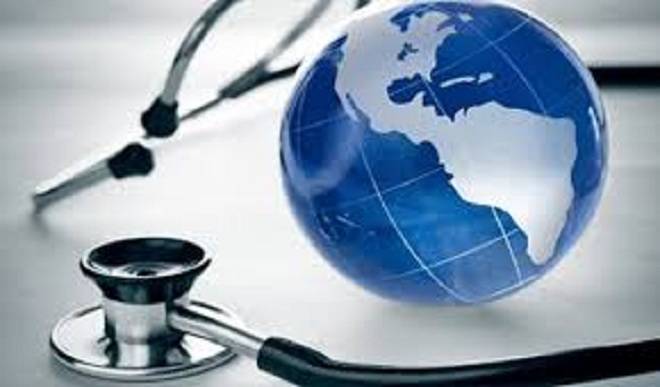 The lag in Nigeria’s universal health coverage, the gap in polio eradication and the impact of quacks on health take centre as Nigerian Medical Association (NMA) in the FCT begins its annual Physicians’ Week on Tuesday.

The association said despite repeated calls from doctors and strong international support for universal health coverage, “the level of implementation and drive”  to achieve it remains at an all-time low, said chairman of the NMA’s FCT chapter, Dr Philips Ekpe.

It comes amidst concern that only around 7 in 100 Nigerians, mostly working in the formal sector, have any form of health coverage under the National Health Insurance Scheme.

The association said it wanted attention of government, partners and the public on the need for a multisector approach to institute political will for both investment and alternative funding for universal health coverage.

The Week is also expected to consider the role of doctors in helping Nigeria close gap in polio eradication.

Nigeria still has one more year to go without a case of polio on its path towards being declared polio free.

In addition, NMA, which this year introduced a “doctor’s stamp” is concerned about the impact of quacks on health delivery.

It cited several non-medical personnel who have been discovered to be performing surgical procedures, including one who ran a maternity clinic for nearly a decade undetected in Gwarimpa and another who worked as a doctor in the federal health ministry for more than a decade.

Every doctor is expected to sign off on prescription and medical reports using the “stamp”, which comes with biometric information of a duly licensed doctor.