Half salary: UNIJOS lecturers not on strike, teach from home — VC

The Vice-Chancellor of the University of Jos, Professor Tanko Ishaya, has disclosed that lecturers of the institution have not gone on strike but decided to… 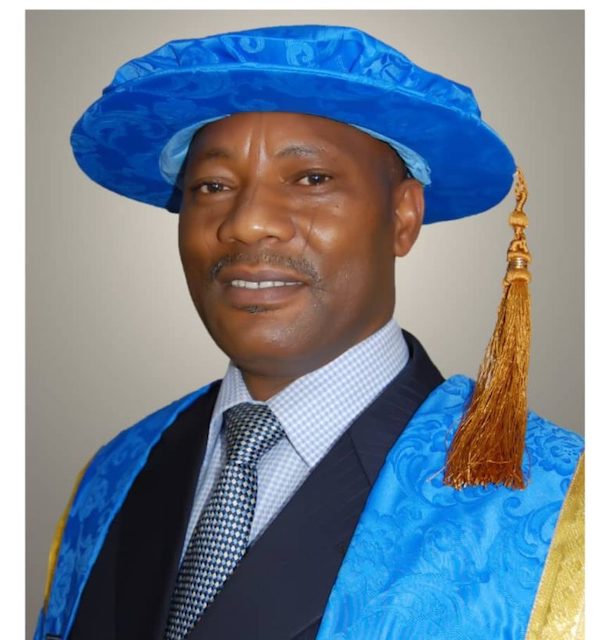 The Vice-Chancellor of the University of Jos, Professor Tanko Ishaya, has disclosed that lecturers of the institution have not gone on strike but decided to teach students from home because of financial difficulties faced by the academic staff.

This is coming two days after the members of the Academic Staff Union of the University (ASUU), issued a notice of stay at home until their withheld salaries were paid by the Federal Government.

In an interactive session with journalists held at the University, the Vice Chancellor said to the best of the management’s knowledge, the academic staff decided to teach from their homes, and not that they had gone on strike.

“The Senate has adopted that where academic staff find it difficult as a result of lack of payment of salaries, they can do their lectures from home using technology. And we have put in all plans concerning virtual platforms to ensure both academic staff and students can engage.

Professor Ishaya further appealed to the Federal Government to reconsider its “no work no pay policy” as the work of the academic staff was beyond teaching in classrooms but included research and community services which he believed that the lecturers engaged in such activities even during the prolonged strike.