Kidnappers have abducted the Chairman of the All Progressives Congress (APC) in Nasarawa state, Mr Philip Tatari Shekwolo. Daily trust gathered that the gunmen in… 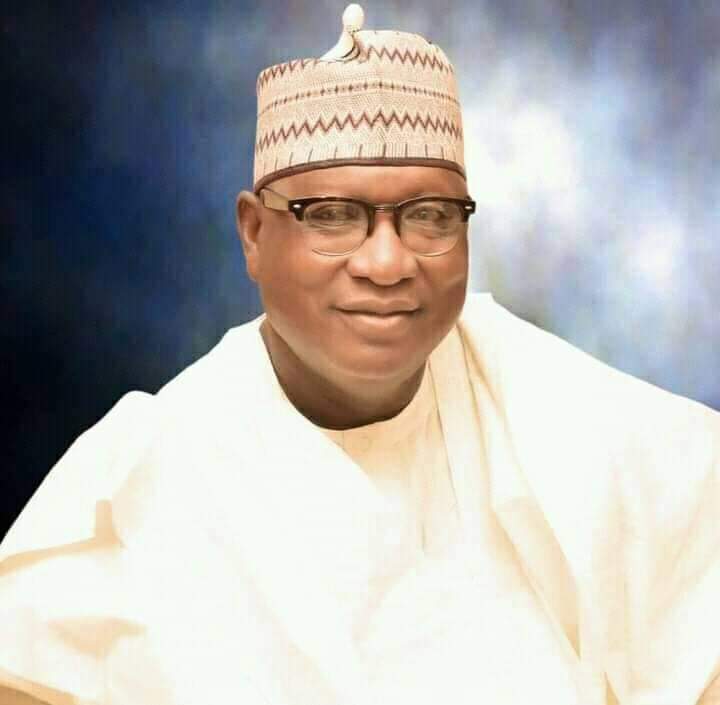 Kidnappers have abducted the Chairman of the All Progressives Congress (APC) in Nasarawa state, Mr Philip Tatari Shekwolo.

Daily trust gathered that the gunmen in their large numbers with sophisticated weapons invaded the APC chairman’s private residence at Anguwar Bukan -Sidi in Lafiya, metropolis around 11: pm on Saturday.

It was learnt that the kidnappers, who were armed to teeth opened fire at the gate of the victims, which forced a police man guarding the house to take cover due to execessive gunfire by the gunmen.

Our reporter further learnt that the kidnappers destroyed the keys of the victims house gate with bullets before they went straight into his bedroom and whisked him away to an unknown destination.

The spokesman of the Nasarawa state police command, ASP Ramhan Nansel, confirmed the abduction of the APC chairman to newsmen.

He said the command immediately deployed police men to the scene immediately it received a distress call that gunmen had invaded the private residence of the APC chairman in the state, even as he said the gunmen escaped with the victim despite the police engaged them in a shoot out.

Nansel, disclosed that security personnel have been deployed into the forest in order to ensure that the victim was rescued unhurt from the hands of his abductors.