The National Coordinator of a pro-democracy and good governance group, Forward Nigeria Movement (FNM), Mr. Udenna Orji, has called on the Federal Government to model… 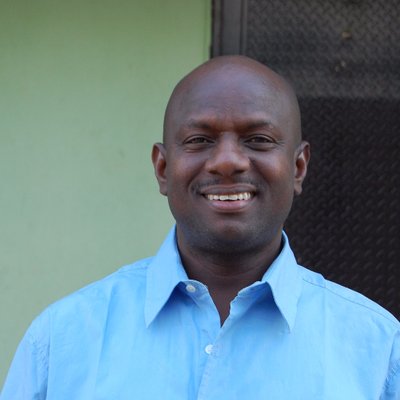 The National Coordinator of a pro-democracy and good governance group, Forward Nigeria Movement (FNM), Mr. Udenna Orji, has called on the Federal Government to model its mass housing scheme after the Russian system.

Mr. Orji, in a statement made available to journalists in Abuja, called on the Vice President, Prof. Yemi Osinbajo, who heads the Economic Sustainability Committee (ESC) which has as part of its mandate, the production of at least 300,000 houses annually to address the over 20 million housing deficit and boost the economy, to adopt the Bitek Wall Blocks Russian System.

He said Bitek Wall Blocks could be produced from materials sourced locally thus making the cost of building more affordable to many Nigerians, adding that the technology had been used to eliminate housing deficit in Russia and create jobs.

He further said, “It is the solution to Nigeria’s housing and employment needs as the materials used are abundant in Nigeria.”

He explained that a Nigerian, Mr. Ben Gbade Ojo, a housing development and mortgage expert, had understudied the technology and considered it the solution to Nigeria’s housing problem.

According to him, Dr. Valentine Boyko, a Russian housing expert, claims houses built with Bitek Wall Blocks last for about 300 years and that it takes about 30 days to build a three-bedroom bungalow of 100 square metres at the cost of about N3.6m.

He said the houses were fire and water-resistant, eco-friendly and 40 per cent cheaper to build than conventional cement houses, adding that the same materials were used for roofing and ceiling and that they could be recycled after 300 years.