A notorious bandit, Bello Turji said that since the authority in Nigeria has failed to prevent circulation of arms nobody... 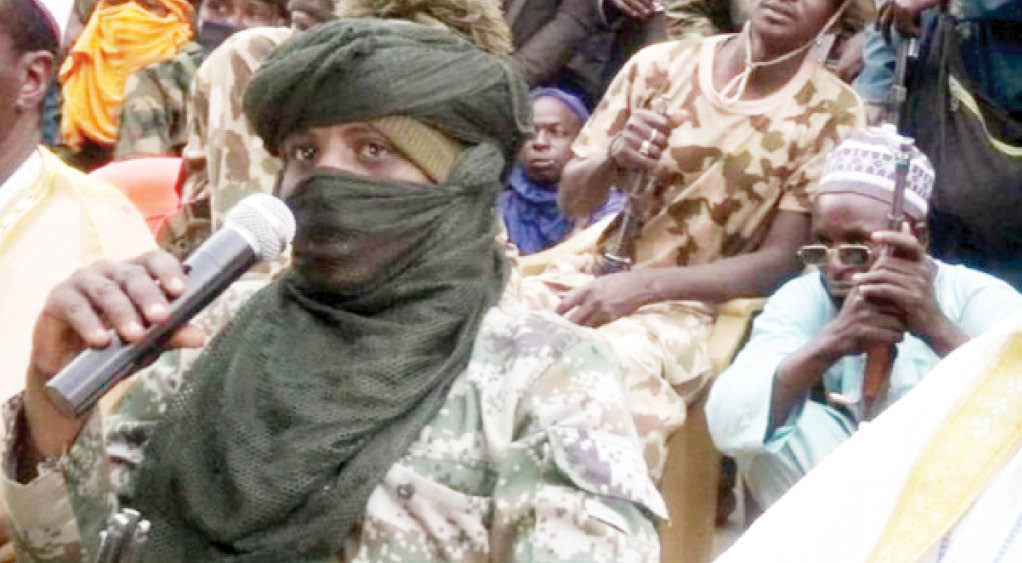 Kachalla Turji (with mic) is one of the most notorious bandits

A notorious bandit, Bello Turji, has said inasmuch as the government cannot prevent illegal firearms in circulation, nobody can prevent bandits from buying petrol.

Turji was making reference to the restrictions placed in September last year in Zamfara to curb the activities of the bandits in the state.

The notorious kingpin spoke in an interview with Trust TV as part of a documentary, tagged ‘Nigeria’s Banditry: The Inside Story’.

Recall that the Nigerian Communications Commission (NCC) had mandated all telecommunication operators in the country to stop extending services to Zamfara and its environs.

During the restriction many bandits’ leaders and their foot soldiers were reported to have been killed during raids in Zamfara State.

“If you buy just a measure of maize, they confiscate it; or if you buy a loaf of bread they will say you are buying it for Turji. Is it only Turji who eats out of all the people here?

“Let me ask you; isn’t this a gun? Is it those who failed to prevent the circulation of arms in Nigeria that will prevent us from buying petrol, which even a little kid knows where it can be obtained?”