Nasarawa State Governor, Abdullahi Sule, has inaugurated a high powered committee to investigate why local government councils in the state are unable to pay salary… 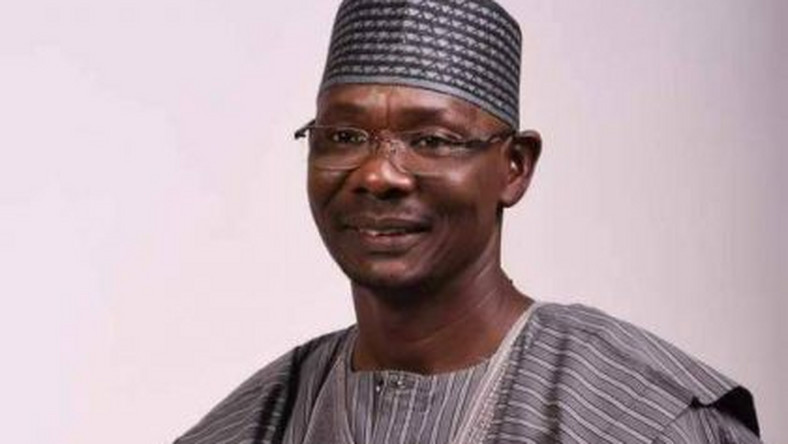 Nasarawa State Governor, Abdullahi Sule, has inaugurated a high powered committee to investigate why local government councils in the state are unable to pay salary of workers.

He inaugurates the six-member committee at a ceremony that held at the Conference Hall of the Ministry for Local Government, Community Development and Chieftaincy Affairs.

The Governor specifically charged them to investigate issues surrounding the inability of local government councils in the state to effect payment of salary of their workers.

While noting that the councils, being the third-tier of governance, were charged with the responsibility of ensuring development at the grassroots, the Governor expressed dismay that has not been the case in spite of the fact that the councils presently enjoy relative financial autonomy.

He cited accumulated pension arrears, percentage payment and backlog of gratuity, among others, as evidence of failure on the part of the councils in the discharge of their constitutional responsibility, with the situation causing despair and despondency among local government workers.

The committee, which has six terms of reference, will among others, investigate the truth or otherwise of allegations against the DPMs and DFAs of local government councils, as well as development areas, for non-payments of salaries, incitement of staff against the state government and overbloated salary figures.

“You must carry out your assignment diligently, devoid of any sentiment or favouritism,” he tasked members of the committee.

In a vote of thanks, Chairman of the investigative committee, Mr. Ishaya Agidi Awotu, who doubles as the Chairman, Governing Council, College of Education Akwanga, noted that irregularities in financial management is as a result of weak internal control.