The Ogun State government has sealed gas outlets following fresh gas explosion in Abeokuta, the state capital. At least two people were injured in the… 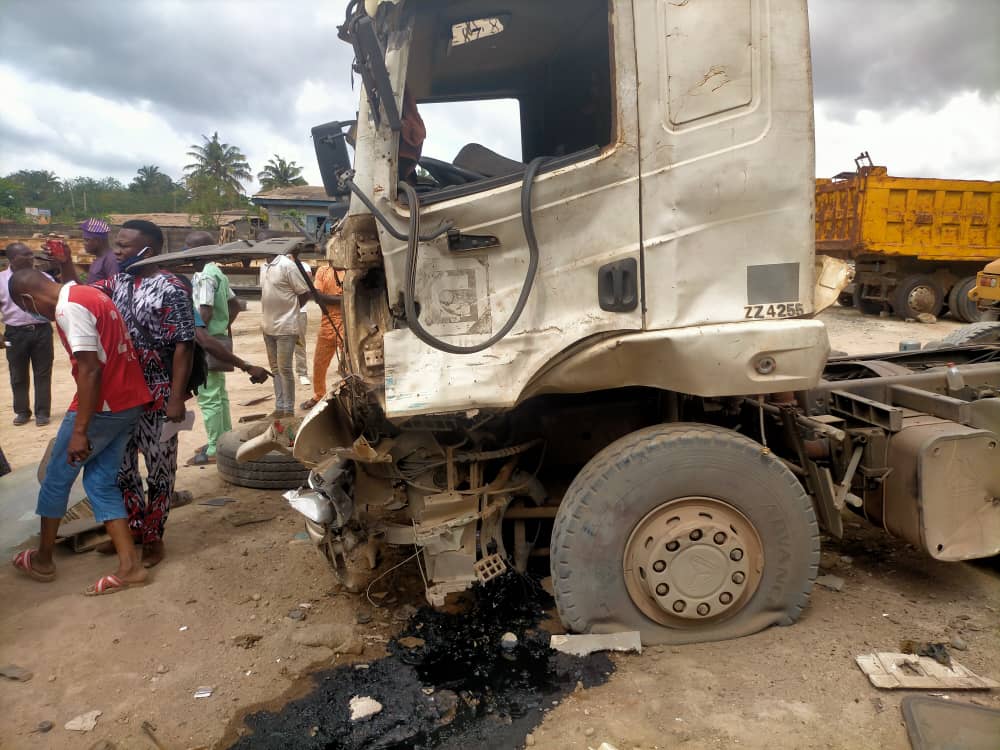 At least two people were injured in the explosion that occurred barely 24 hours after two persons were killed in a gas explosion at the Olusegun Obasanjo Presidential Library (OOPL).

Friday explosion, which shook many parts of the city, occurred at the premises of CSCC construction yard, Onikoko Abeokuta.

One of the victims is a teacher at St. Louis College, Abeokuta. He was said to be in the classroom at the time of the incident.

The injured victims have been rushed to a nearby hospital for medical attention.

It was gathered that the explosion was triggered when a cylinder filled with gas exploded suddenly.

The burst cylinder affected many buildings along Onikoko-Adigbe axis and also destroyed vehicles.

The State Commissioner for Special Duties, Barrister Femi Ogunbanwo, Permanent Secretary in the Ministry, Kehinde Onasanya, and other officials of the State, paid an on the spot assessment to the scene of the incident.

Ogunbawo said “within the last one week , we have lost about eleven persons while others were in hospital in critical conditions.

“We were able to trace one of the sources together with commissioner of Police and Director of DSS.”

However, the state government has sealed off an industrial gas retailing depot at Omida.

Our correspondent reports that the officials of the government on Friday held a stakeholders meeting with a view to address the raging explosion in the state.