A former chairman of the then Nigeria Football Association (NFA) Alhaji Ibrahim Galadima, has charged the newly elected president of the NFF, Alhaji Ibrahim Musa Gusau,… 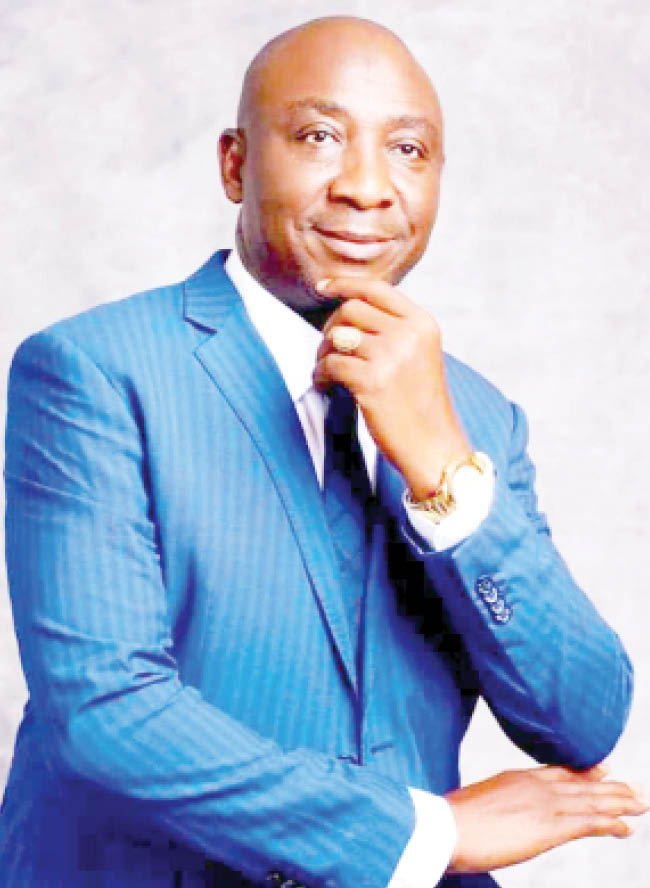 A former chairman of the then Nigeria Football Association (NFA) Alhaji Ibrahim Galadima, has charged the newly elected president of the NFF, Alhaji Ibrahim Musa Gusau, to immediately begin the process of restoring the lost confidence in Nigerian football and its administrators.

On Friday, September 30, the chairman of Zamfara State Football Association emerged as Amaju Pinnick’s successor at the 78th NFF congress which was held in Benin City, Edo State.

Speaking to Daily Trust on Sunday, the Executive Chairman of Kano State Sports Council said it is gratifying that there is at least momentary peace in Nigerian football following the successful conduct of the 2022 NFF elections.

He said “First of all, we have to appreciate the fact that there is relief now that the elections have come and gone. The atmosphere is now more peaceful than before. There was tension and anxiety which was so disturbing but everyone has gone back his business now.

“The fact is that I am part of the old school.  I only get stories from the media. But of course, it is always important to support whoever gets into that position because it is about the game of football which must be supported. Of course, individuals come and go but it is the game that must be supported with passion. It is a unifying force which we should try to sustain.

“Confidence building is the immediate task before the new president. He has the big task of restoring people’s confidence in the administration of the game taking into account the number of disappointments we have suffered in the recent past like the failure to qualify for the 2022 World Cup and unsatisfactory performance at the Nations Cup.

“He has a big task to rebuild the lost confidence but Nigerians also have the responsibility of supporting him to succeed. It will be for the good of all of us. What is also important is that he must consult as widely as possible. He should not bear grudges with anyone. He is now the father of football in Nigeria.”