An unidentified footballer has slumped and died while playing at the Green Field Football Ground, in the Lekki area of Lagos State. The Police Public… 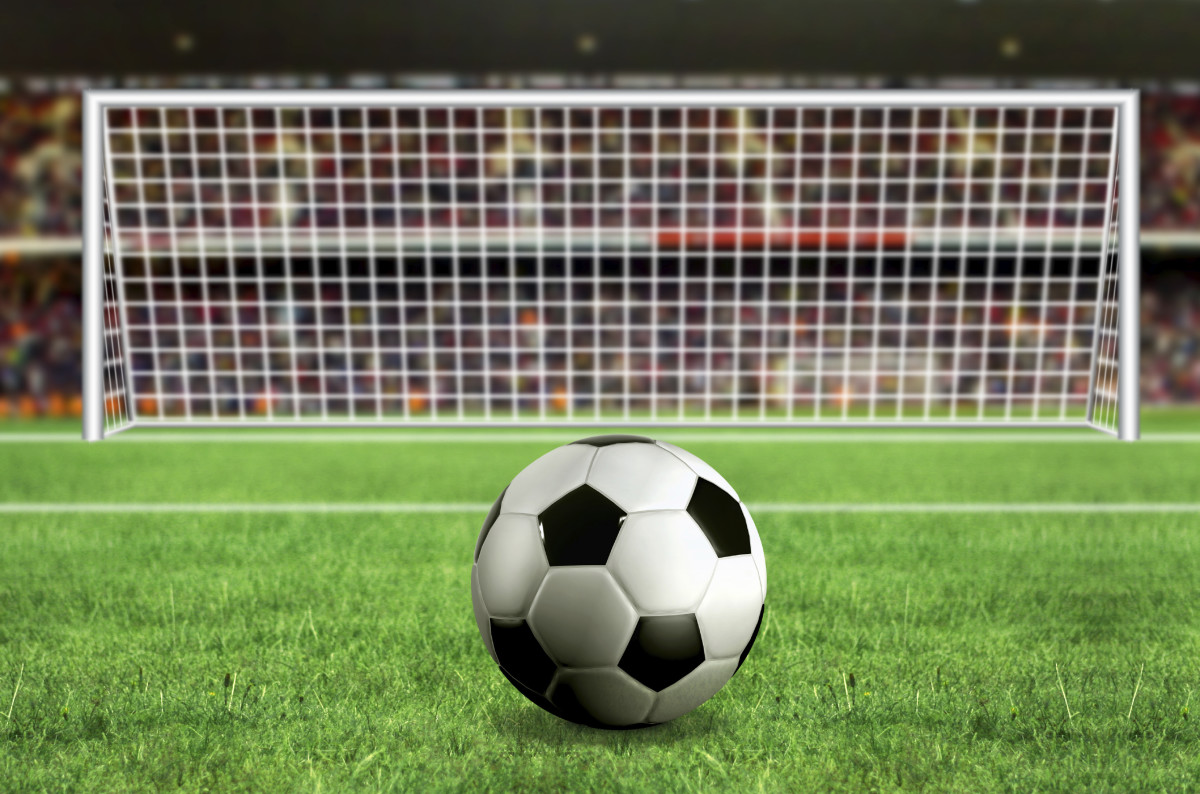 An unidentified footballer has slumped and died while playing at the Green Field Football Ground, in the Lekki area of Lagos State.

The Police Public Relations Officer(PPRO) of the state command, Benjamin Hundeyin, confirmed the incident on his verified Twitter handle on Monday.

Govs, others to brainstorm on funding of PHCs

Hundeyin said that officers from the Maroko Police Division brought in the information on Friday.

The PPRO said that he was rushed to the Ever Care Hospital, Lekki, for treatment where he was confirmed dead by the doctor on duty.

“Based on the report, a team of detectives visited the football scene and the hospital where the corpse was inspected and photographs were taken. The corpse has been deposited at a public morgue for autopsy. Meanwhile, an investigation is in progress,” he said.

Hundeyin, however, advised members of the public, particularly sports persons, not to push their limits. He advised that when tired, they should take a rest.

“Above all, do a regular medical check-up. Like we say on the street, ‘Life has no duplicate’,” he said. (NAN)