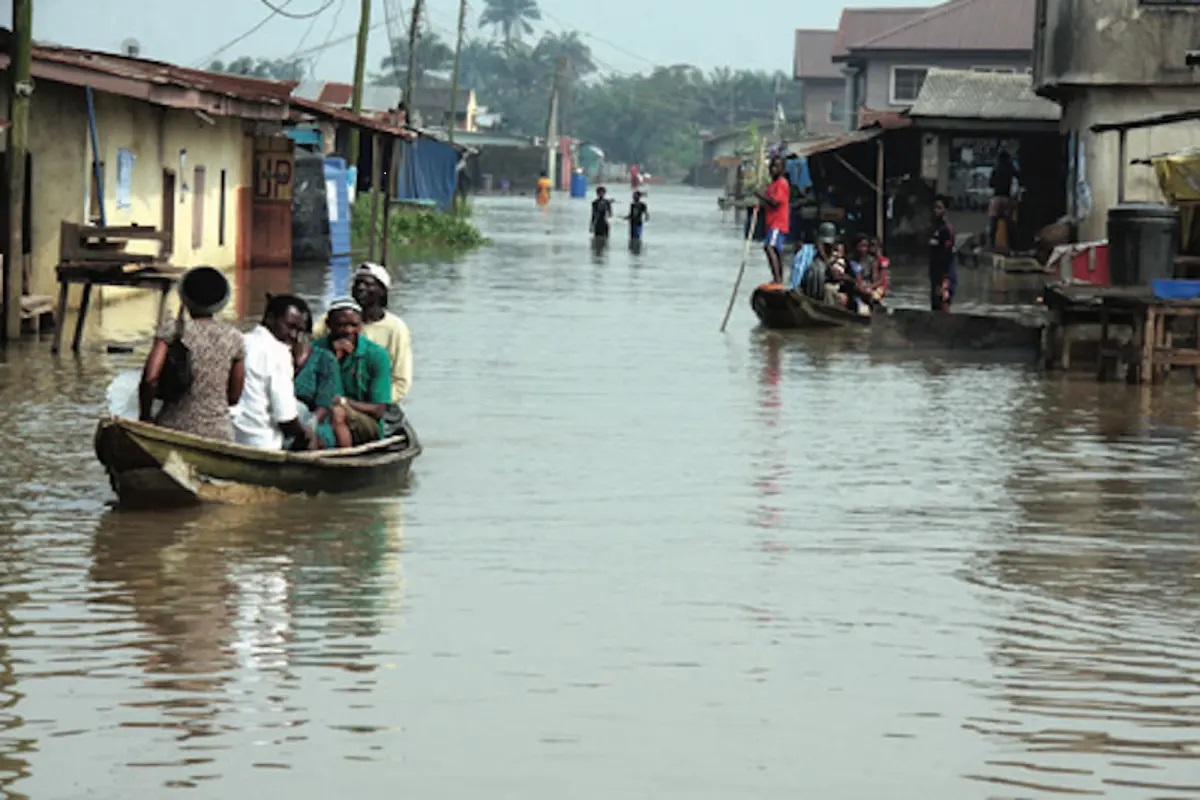 No fewer than 13 communities in Langtang South Local Government Area (LGA) of Plateau State were on Monday night ravaged by floods which damaged property and farms.

The residents told our correspondent that the incident was caused by a heavy rainfall which lasted several hours.

Another resident, Nankar Adams, said the flood would result in “hunger in the localities because several major farmers have been affected.”

The Chairman of Langtang South LGA, Hon Vincent Venman Bulus, on his Facebook page wrote: “Its sad to hear about the flood that swept Mabudi community of Langtang South which resulted to destruction of property worth millions of naira.