Adamawa State government has confirmed the death of 10 persons in a flood following heavy downpours. Residents reported that the flood had submerged several riverine… 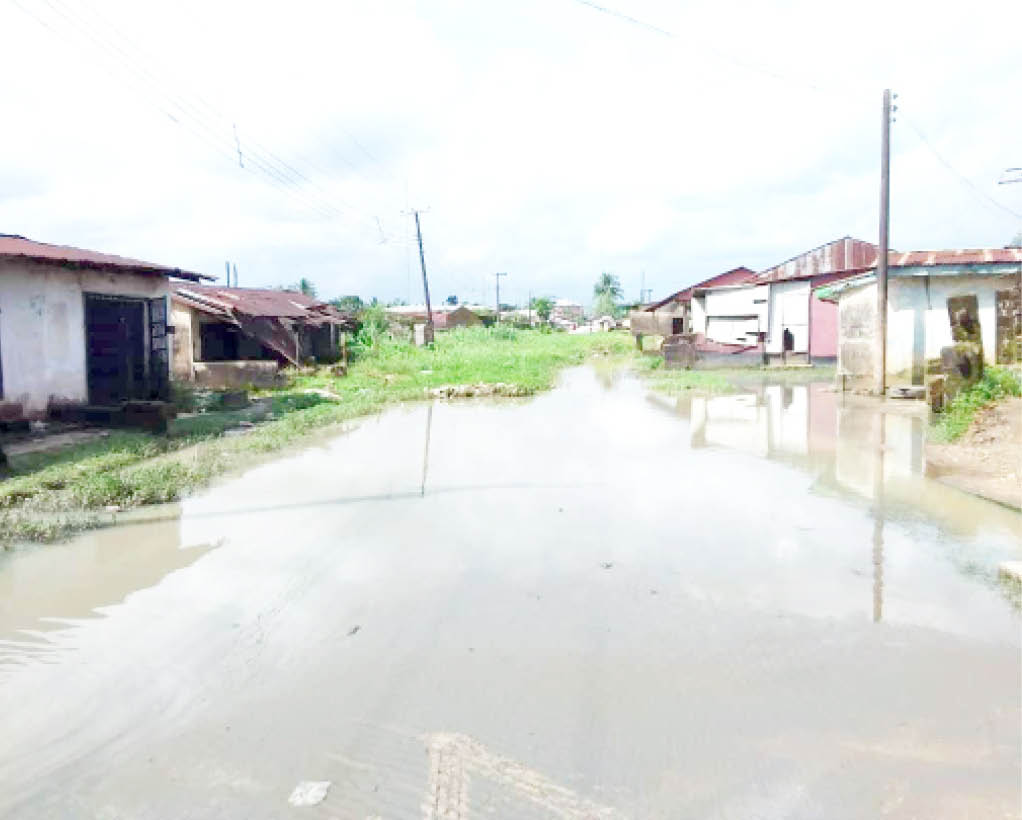 A flooded area in the village

Adamawa State government has confirmed the death of 10 persons in a flood following heavy downpours.

No going back on arms bearing by aviation security personnel – FAAN

He said the agency would be moving relief materials to the affected areas to assist the displaced persons.

Muhammad said three corpses had not yet been recovered while three injured girls had been discharged from the hospital.

He said most of the people in Jabi Lamba and other villages were living with their relatives.