A midnight fire has destroyed the offices and conference hall of the Nigeria Television Authority (NTA), Ilorin, Kwara State. According to the state fire service,… 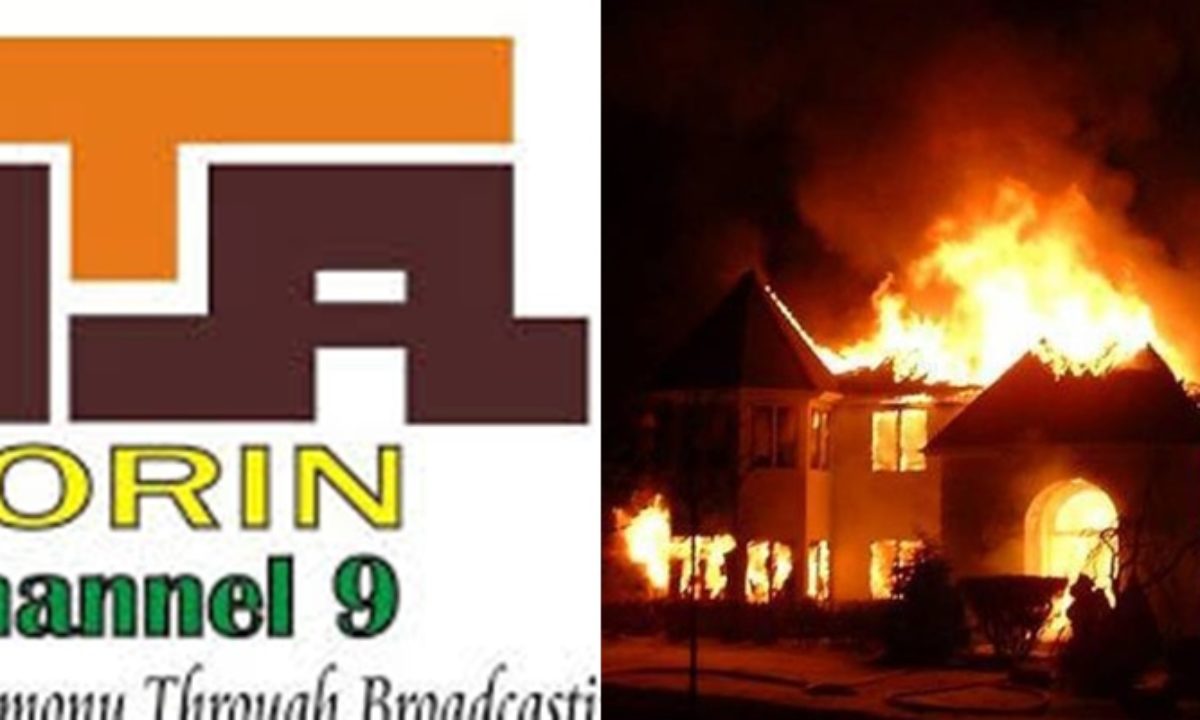 A midnight fire has destroyed the offices and conference hall of the Nigeria Television Authority (NTA), Ilorin, Kwara State.

According to the state fire service, the fire was caused by electric spark in one of the offices.

The Head of Media and Publicity of the state fire service, Hassan Akeem Adekunle, said the fire service personnel arrived the scene of the incident at exactly 23:29hrs after they were called by one Mrs. Iyabode, informing them about the fire.

Adekunle said, “When we got to the scene of the incident, the fire was huge and it had occupied several places within the premises.

“We were able to put out the fire on time as a result of good technicality quickly adopted by the highly experienced firemen drafted to fight the fire.”

He further said out of the 28 offices in the building, only three and the conference hall were affected.

The Kwara State Governor, AbdulRahman AbdulRazak, was at the scene of the fire incident to sympathise with the management.