FG ready to allow free movement of persons into Nigeria 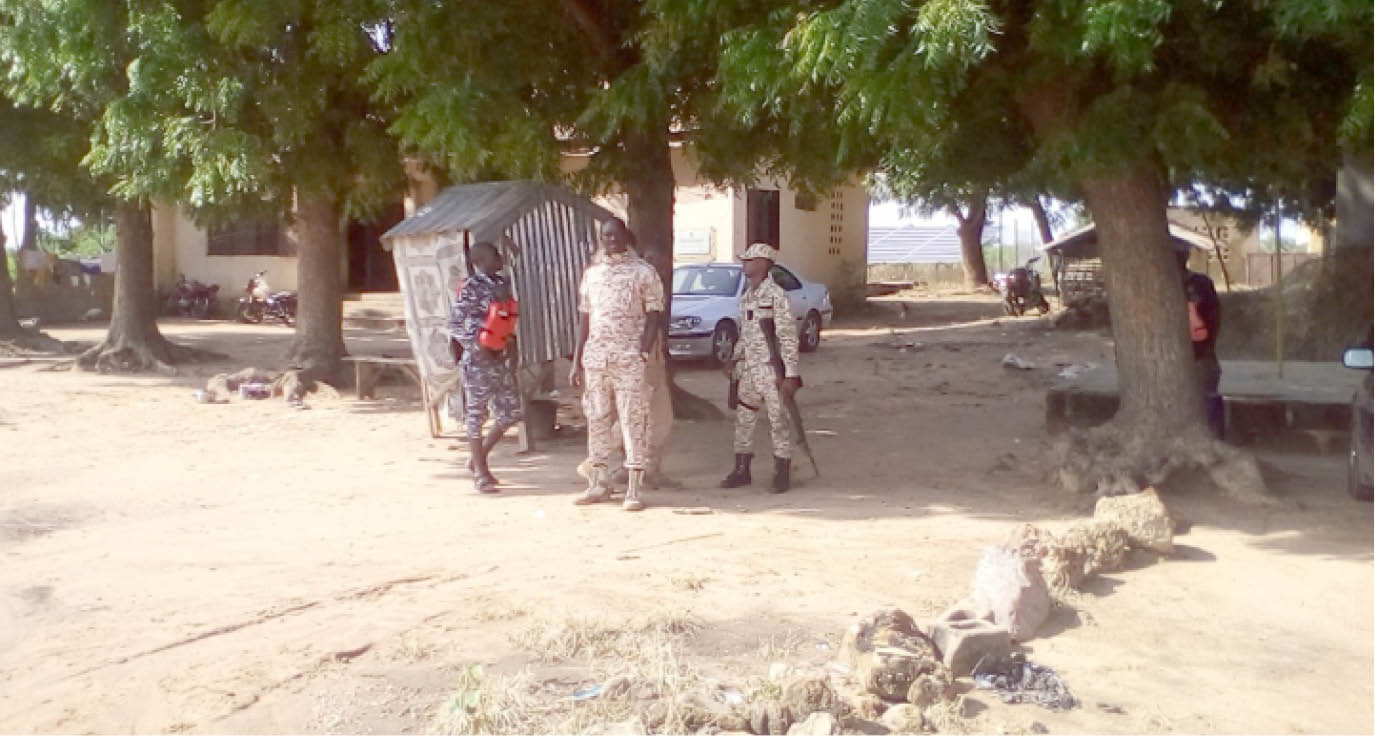 Wed, 9 Nov 2022 12:24:13 WAT
The Federal Government has assured the African Union (AU) of Nigeria’s readiness to partner with it in achieving the free movement of persons within the ECOWAS countries.
The Minister of Interior, Rauf Aregbesola, gave the assurance when he hosted an AU delegation, according to a statement by Mr Afonja Ajibola, the Deputy Director of Press and Public Relations in the ministry, on Wednesday in Abuja.
Aregbesola assured the delegation of the Federal Government’s commitment to the partnership aimed at the realisation of the ECOWAS protocol of free movement of persons, goods and services across the sub-region.
The minister, however, said insurgencies and other conflicts, which posed a major threat to the protocol, especially in countries within the Sahel region, discouraged Nigeria from rectifying the protocol.
He said that the ousting of the Libyan leader, Muammar Gaddafi, breached Nigeria’s security, following the proliferation of arms that led to full-blown insurgencies.
The minister added that in furtherance to the realisation of free movement across the sub-region, the Nigerian government introduced the Visa on Arrival policy, to expedite movement.
In his remarks, the Permanent Secretary in the ministry, Dr Shuaib Belgore, assured the delegation that consultations were ongoing with other stakeholders over actualising the free movement of persons and goods across the region.
Earlier, the leader of the delegation, Rita Amokhobu, said the purpose of the visit was to inform the minister of the outcome of the team’s visit to the Benin-Seme border.
According to Amokhobu, it has accorded them the opportunity to gather information on how Nigeria complies with the AU treaty on the free movement of persons and goods.
The government of President Muhammadu Buhari closed Nigeria’s borders in recent years to encourage the local production of goods.