The Chairman of the National Population Commission (NPC), Nasir Isa Kwarra has extolled the 13,461 youth who participated in last month’s trial census for displaying… 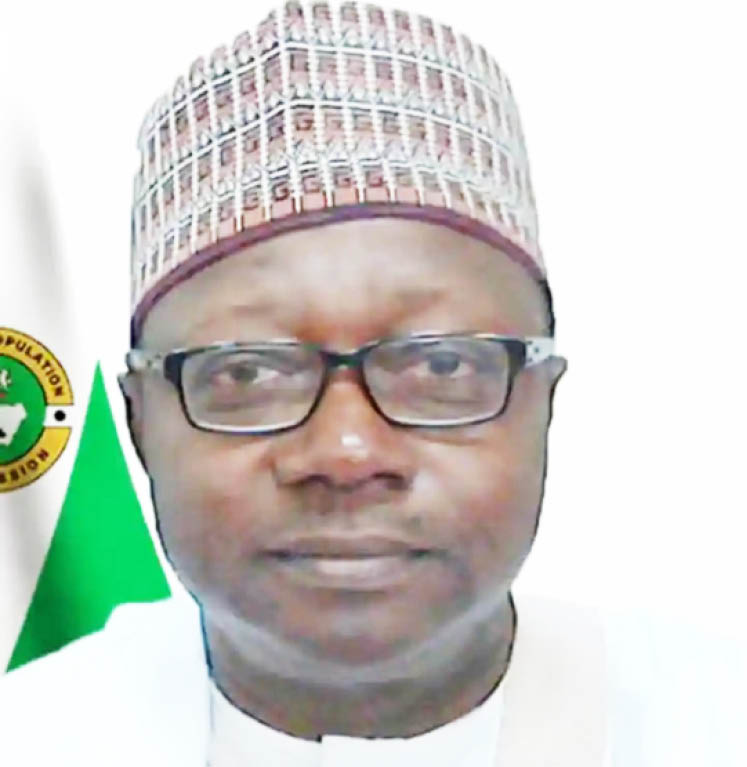 The Chairman of the National Population Commission (NPC), Nasir Isa Kwarra has extolled the 13,461 youth who participated in last month’s trial census for displaying confidence and sacrifice during the exercise.

Kwarra made the remark during an event to review the strategies and lessons learnt during the trial census, stating that their conduct, while acting as ad-hoc staff, made the exercise to be a success and made it achieve its goals.

“My commendation goes to thousands of ad-hoc workers engaged in the trial census. The commitment, sacrifice and hard work displayed by these young Nigerians have reinforced our confidence that Nigerian youths are the greatest asset to national development if their potentials are properly harnessed.”

Kwara said while the report of the Trial Census is being collated, the preliminary outcome of the exercise indicated that the Commission is prepared for the 2023 Census.

“The Commission has had to make deliberate modifications and improvements to the census planning process to ensure that the 2023 Population and Housing Census is conducted in line with global best practices.”