The Ona of Abaji and Chairman of the FCT Council of Chiefs, His Royal Majesty (HRM), Alhaji Adamu Baba Yunusa, has said his council will… 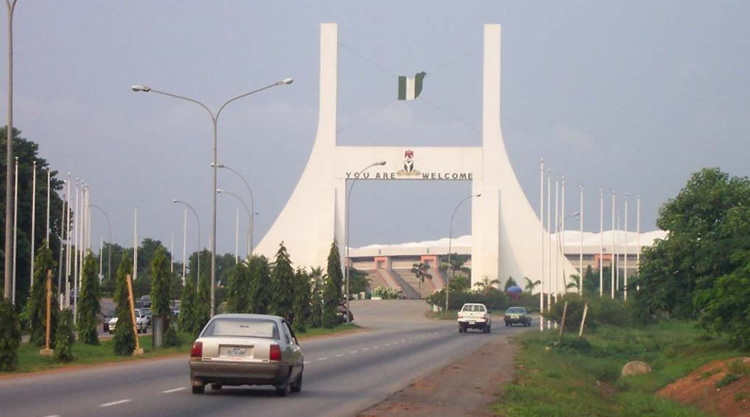 The Ona of Abaji and Chairman of the FCT Council of Chiefs, His Royal Majesty (HRM), Alhaji Adamu Baba Yunusa, has said his council will give all the necessary support to the National Population Commission (NPC) to ensure a successful census in 2023 across the territory.

Alhaji Yunusa gave the assurance when he received the NPC Commissioner representing the FCT, Joseph Shazin, at his palace on Wednesday.

He said the census across the country was timely, urging the commission to consider unemployed youths by recruiting them as ad hoc staff during the exercise.

He added that, “I want to assure you on behalf of the other traditional chiefs that we are going to support you in order to ensure that the 2023 census in the FCT is successful.”

Earlier, Mr Shazin told the ona that the commission decided to embark on advocacy visits to all the graded chiefs in the FCT to update them about its preparedness for the 2023 census.

He told him that the commission had opened a portal to enable those interested to apply as facilitators, supervisors, enumerators and field coordinators for the exercise.