Despite the recent intervention of the Central Bank of Nigeria (CBN) to clear part of the trapped funds belonging to foreign airlines, the funds have… 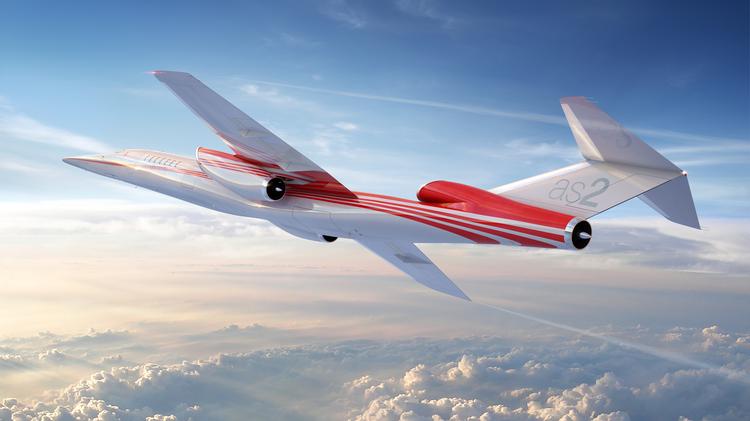 Despite the recent intervention of the Central Bank of Nigeria (CBN) to clear part of the trapped funds belonging to foreign airlines, the funds have increased to $550m.

The International Air Transport Association (IATA) revealed this Tuesday, saying the fund is about half of the $1.1bn blocked funds in Africa and the Middle East.

IATA Regional Vice President for Africa and the Middle East, Mr Kamil Ala Wadhi disclosed this when he paid a courtesy visit to the House of Representatives Committee Chairman on Aviation, Rep. Nnolim Nnaji.

A statement from Nnaji’s office quoted him as appealing to IATA to prevail on its member airlines to show understanding as the various organs of government were making efforts to ensure that their ticket proceeds were duly remitted.

Daily Trust reports that the CBN about three months ago intervened by releasing half of the trapped fund at a time it was about $450m.

However, most of the airlines claimed they did not get the part payment and as a result, Emirates Airlines suspended flights to Nigeria while other airlines are threatening to follow suit.

The committee chairman reminded his guests that the prevailing situation was in consonance with the global economic meltdown assuring him that the federal government through the CBN had put in place a mechanism for the liquidation of the blocked funds.