There was no supporting evidence to show that Mrs. Titi Atiku, the wife of PDP presidential candidate Atiku Abubakar, was allegedly attacked by “APC thugs”… 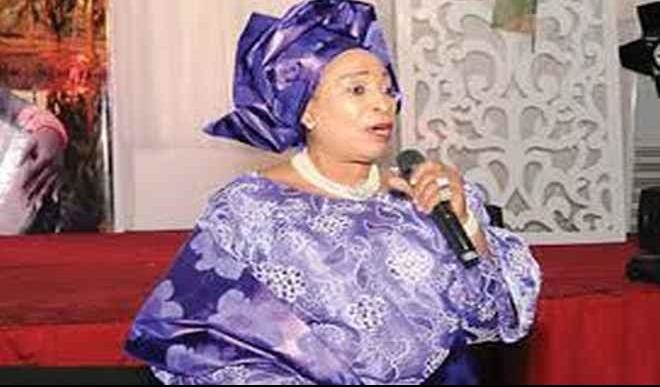 There was no supporting evidence to show that Mrs. Titi Atiku, the wife of PDP presidential candidate Atiku Abubakar, was allegedly attacked by “APC thugs” in Ibadan last week, a fact-check report by CrossCheck Nigeria has indicated.

The report said the claim was made by PDP reps in Oyo state but was however countered by the state police command, adding that Atiku’s media aide, Paul Ibe, was also unaware of the ‘incident’.

It will be recalled that the wife of PDP presidential candidate Atiku Abubakar, Mrs. Titi Atiku, was allegedly attacked by “APC thugs” outside the Sarkin Sasa house in Ibadan on Friday, 18 January.

“CCN checks have revealed that there is no visual or audio evidence to suggest the incident took place.

“We investigated the claim by speaking with Atiku’s media aide, Paul Ibe, a spokesperson for the Oyo State Police, as well as other reporters covering politics in the state.

“Ibe could not confirm the attack on Mrs. Atiku. “She was in Oyo on Saturday but I am not aware of the incident,” he said.

“While Mrs Atiku was at the location on said day, there is no evidence that she was attacked by anyone,” the report stated. (CrossCheck Nigeria)