EXPLAINER: Five reasons you should be involved in your children’s media consumption and how

It is almost impossible for parents to completely monitor their children over the media they consume in the  new media age. However, parents can guide… 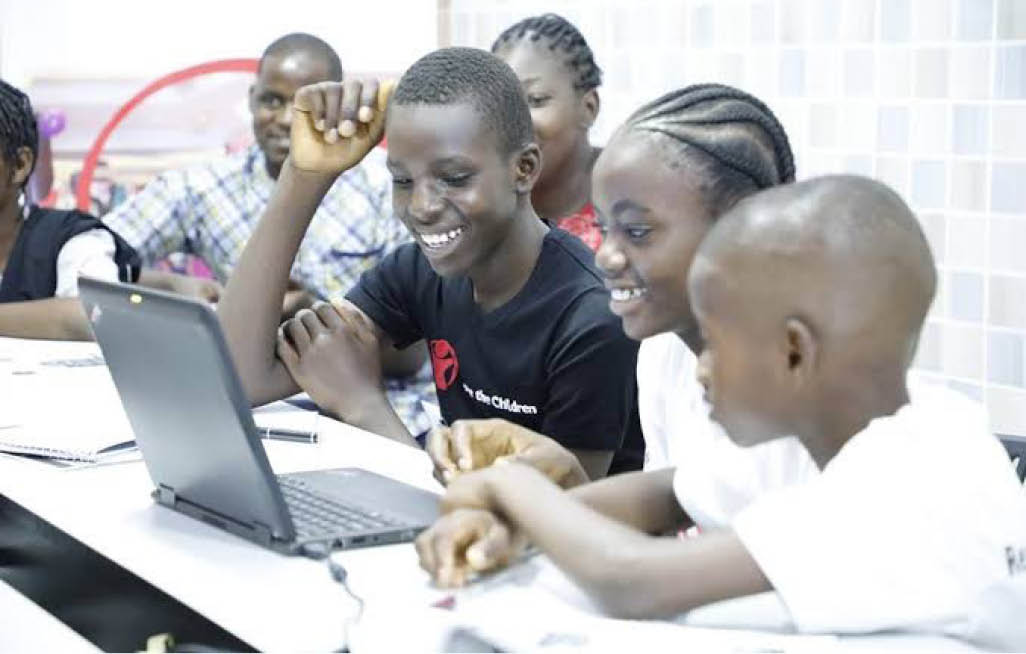 It is almost impossible for parents to completely monitor their children over the media they consume in the  new media age.

However, parents can guide their children by mediating the content they consume, to mitigate the possible damages which harmful media consumption might cause.

Studies have shown that active media mediation is one of the most effective ways for parents to get involved in teaching their children media literacy.

Here are five reasons you should be involved in your children’s media consumption:

It is worth noting that the internet has enabled media pluralism, characterised by diversity of voices, opinions, and analyses on media systems, in addition to the coexistence of different and diverse types of media accommodating various forms of video, text, and images.

The proliferation of smart phones also means that many Nigerians, including children, have the means to access and consume media.

For instance, a study, conducted by Dr  Chikezie Uzuegbunam of the University of Cape Town in South Africa, revealed that a growing number of Nigerian teens have access to digital technologies, particularly mobile phones and the internet. Many of them have access to either a shared smartphone, personal smartphones, or just feature phones bought by their parents, guardians, or older relatives.

The study found that 23 percent of Nigerian teens acquired mobile phones from their personal savings, without parental support. Armed with these smartphones, the teens can consume media at will, both the good and the bad, with unimaginable consequences for the ones with poor media literacy.

In recent times, there have been arguments on when parents should allow children to use smartphones.

Uzuegbunam argued in an article titled “Why it’s time for adults to accept that Nigerian teenagers have a digital life” that young people are growing up in an environment ruled by digital devices, the internet and social media.

This implies that, in addition to restricting access to potentially damaging media, parents should realise that exposure to such media should be accompanied by media literacy opportunities for children, to foster their critical response to the media.

The main concern of parents should be on the quality of the media children are consuming from their smartphones, cable television, and even radio.

There is evidence to show that Nigerian teens rely extensively on the mobile phone and the mobile internet for social connectivity.  And social media is increasingly a decisive factor for the children’s happiness, relief from stress and boredom, and for managing mental health.

Yet teens still lack proper support in developing digital skills and avoiding risks online. This is where parents can come in to salvage the situation.

The importance of social connection  is, according to researchers, also a decisive factor in children’s relief from stress and boredom, as well as  for managing their mental health.

Importantly, parents ought to include the traditional media, especially the many cable television channels as part of the media that require access to media literacy on the part of children.

For example, at the moment, a reality TV show, Big Brother Naija is showing in Nigeria. The show is rated 18 as some of its contents may be considered unfit for children.

But, it is still not unusual to see minors glued to TV sets watching the show, with no evidence that such minors have media literacy skills .

Parental involvement can salvage the problem

Studies have shown that parental involvement in their children’s media consumption can greatly contribute to their developing media literacy skills.

For example, the American Library Association posits that to be information-literate, “a person must be able to recognize when information is needed and have the ability to locate, evaluate, and use effectively the needed information.”

Parents should note that this is different from media literacy, especially in relation to those who engage with media and technology for relaxation or  for fun.

Moreover, in contrast to information literacy, media literacy makes much of the fact that the content one encounters or creates  merits intelligent and critical engagement.

How parents can get involved

For media literate parents, there is a huge role to play in developing their children’s media literacy too.

One of the methods is co-viewing, which is considered as the most common form of parental mediation.

Parents can by co-viewing guide their children through media contents rated “PG” (Parental Guidance). PG-rated media should be investigated further by parents.

Consciously, parents should suggest to their children media contents, especially movies rated “G” (General Audiences, All Ages Admitted), considered  to be of no harm to children in terms of theme, language, nudity, sex,  and violence.

It is worth mentioning that parents traditionally actively mediate children’s media consumption through sharing values about the content.

It is recommended that such discussion may include critical analyses of media content, including ‘text’ of story lines, dialog, images, sounds, and other codes or forms of media presentation.

This may further include examining “meaning” (including the intentions of the creators and distributors as well as individual viewers’ perceptions and interpretations).

In addition, parents should identify, share and discuss misleading facts and suspicious social media messages with their children as a means of developing their intellectual capacity to identify such malicious messages on their own.

In sum, it is important that parents imbibe the virtue of mediating media contents being consumed by their children. Considering the level of exposure and access to media during formative years, it is reasonable to say that media has a substantial influence on the development of children and one that requires co-socialization by parents.

The researcher produced this explainer under the auspices of the Dubawa 2020 Fellowship partnership with Daily Trust to facilitate the ethos of “truth” in journalism and enhance media literacy in the country.