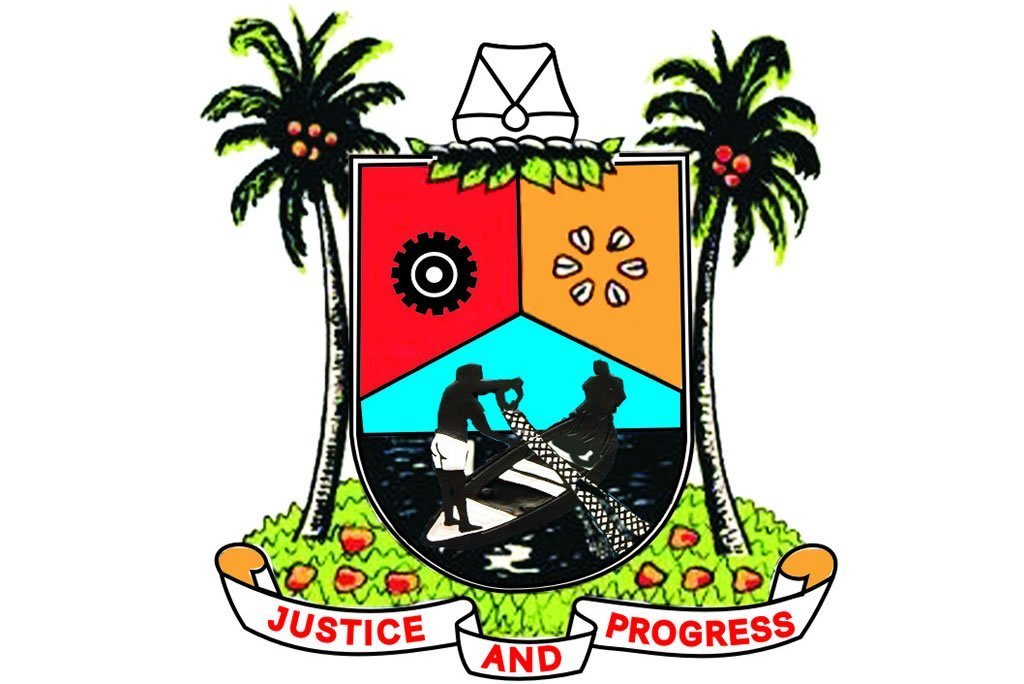 Stakeholders in the private and public sectors have suggested ways to further strengthen the Public Private Partnership (PPP) structure in Lagos State with a view to delivering greater value, impact more people and improving service delivery.

The recommendations of the experts and speakers were contained in various presentations at an interactive session between the Office of PPP (OPPP) and members of the Lagos State House of Assembly’s Committee on PPP,  which was held yesterday in Lagos.

It was suggested that ensuring value for money expended on PPP projects was the responsibility of the OPPP, house committee and the private equity investors, and called on all stakeholders in a PPP arrangement to understand the requirements of PPP, including project financing from the beginning to the end.

‘‘The major role of the OPPP is to provide a global view of making decisions and quantifying guarantees.

Cancer: Why women should regularly check their breasts

‘HIV prevalence among Nigerian fishermen, 4 others higher than national average’

“The public sector should avoid over-influencing projects (subsidizing) and focus more on the value that the project will offer. The cost of a PPP project cannot be easily estimated from inception; hence it is important for all stakeholders to be fully informed of the demands and dynamics of the project before delving into PPP,’’ they stated.

‘‘It is recommended that the law is amended to provide for the nature of support that may be provided by procuring entities and to remove the restriction on the ability to provide guarantees for PPP projects.