Following his victory at the appeal tribunal, the Chairman of the Abuja Municipal Area Council (AMAC) in the FCT, Christopher Zakka Maikalangu, has called on… 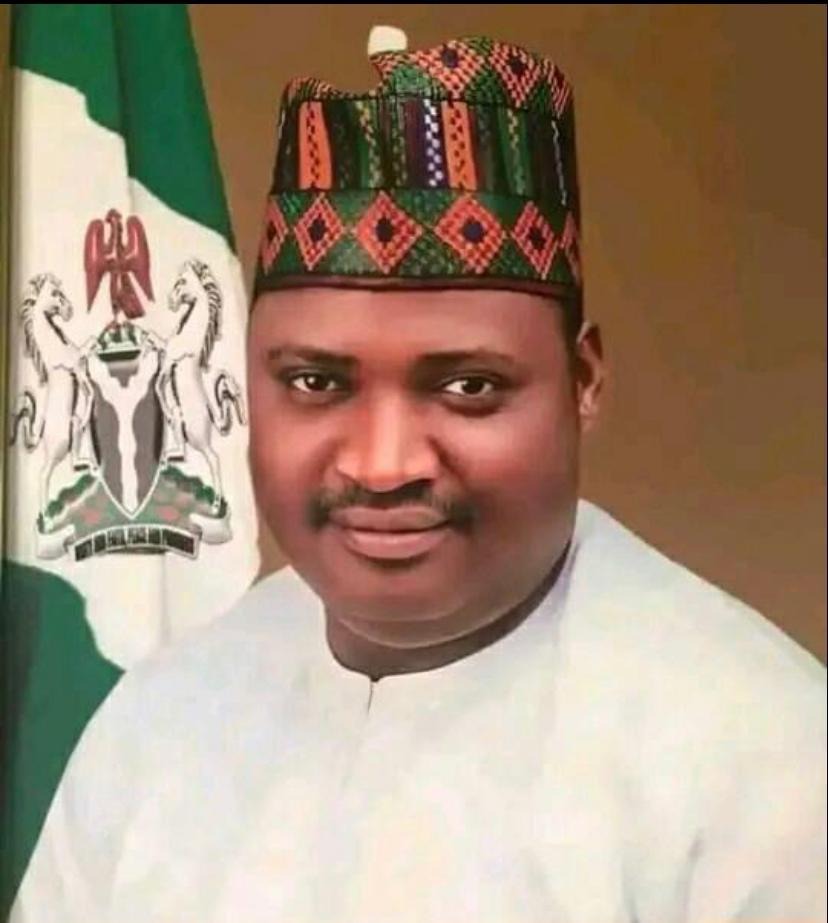 Following his victory at the appeal tribunal, the Chairman of the Abuja Municipal Area Council (AMAC) in the FCT, Christopher Zakka Maikalangu, has called on residents of the council to expect more dividends of democracy from his administration.

In a statement by Kingsley Madaki, his spokesman, the chairman expressed gratitude to the residents for their support and prayers throughout the prolonged legal battle.

He said he would not have won the tussle without the support and prayers of good-hearted residents of the council as they all stood firm for justice.

Maikalangu also expressed gratitude to the tribunal for deciding to stand by the truth and not allowing their conscience to be bought by selfish politicians.

The chairman also commended the doggedness of leaders and members of the Peoples Democratic Party (PDP) who stood by him in the period of the legal challenges, especially the lawmaker representing AMAC/Bwari Federal Constituency, Micah Jiba, for his relentless support and prayers.

He said, ‘’Now that the distractions are over, it is time to work for the people who elected me into office as chairman of this great council, by ensuring that the residents benefit from the dividends of democracy that they have been yearning for.’’

Maikalangu promised that his first tenure would concentrate more on rural communities by providing infrastructural developments such as electrification, feeder roads, pipe-borne water through the construction of boreholes and other basic amenities that would benefit the rural dwellers.