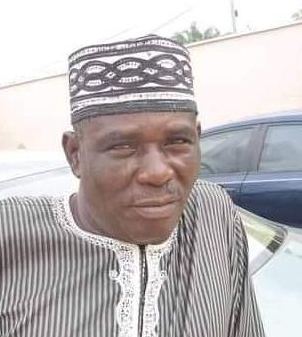 Fri, 16 Jul 2021 13:54:59 WAT
A photojournalist and a former staffer of Media Trust Limited, Shehu K, Goro, has died at the age of 69.
Goro died Friday at his residence located at Badarawa, Kaduna, after a brief illness.
His son, Umar Usman, who confirmed his death to Daily Trust, said he died of asthma.
His funeral was led by Imam of Badarawa Mosque, MalamJibril Umar Jibril, amidst tears by family members  and colleagues.
The deceased  is survived by Hauwa’u Abubakar, his widow, and eight children.
In a statement, Adamu Yusuf, Chairman of the Nigerian Union of Journalists (NUJ) in Kaduna, described his demise as shocking.
He said Goro was known for his agility and ability to work under pressure.
Yusuf prayed that God will grant his children and members of his family the heart to bear the irreparable loss.
Late Shehu Goro worked with Today Newspaper before joining Daily Trust over 20 years ago.