The Arewa Joint Committee has joined the widespread condemnation of a comment made by the presidential candidate of People’s Democratic Party (PDP), Alhaji Atiku Abubakar,during… 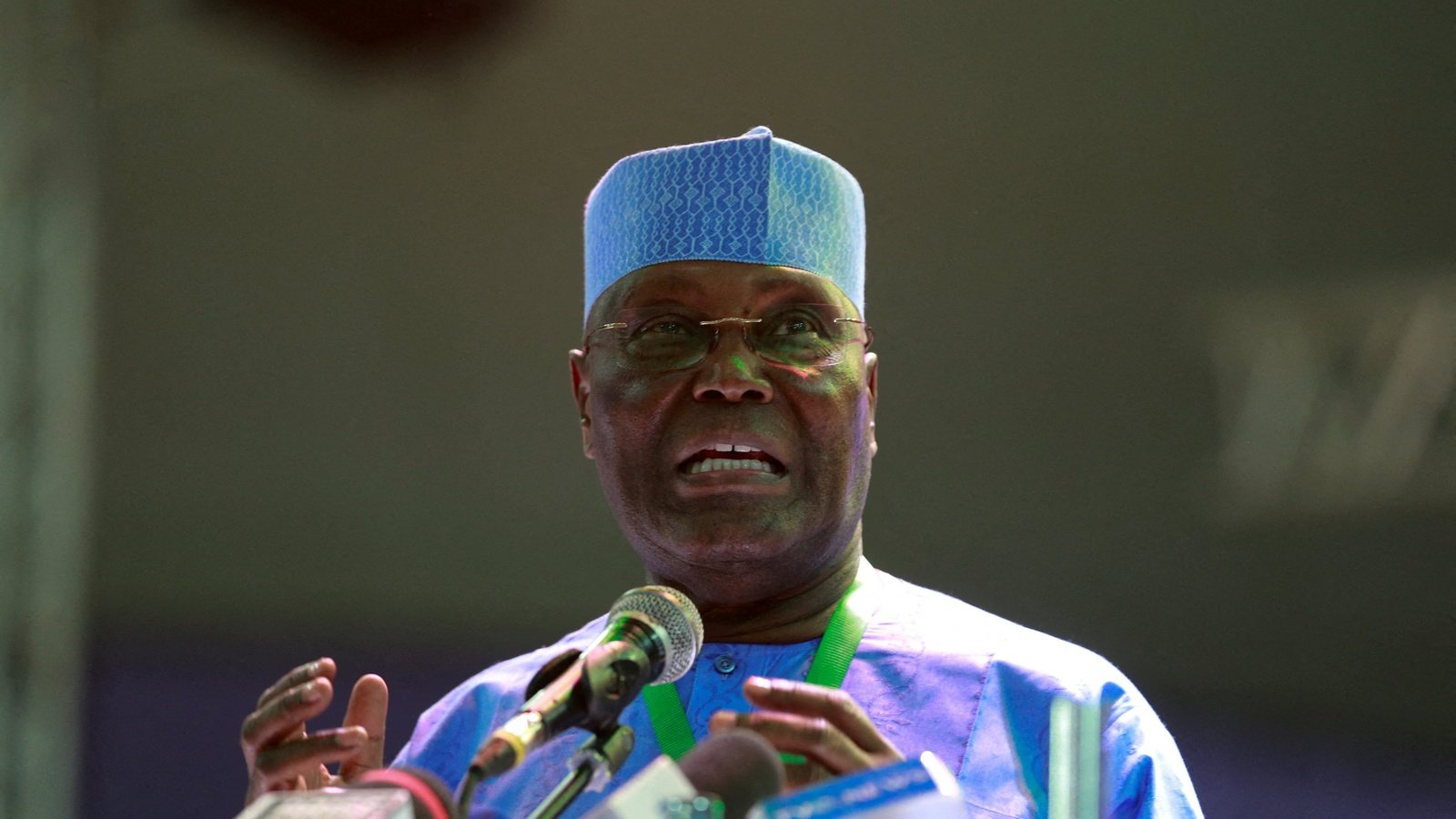 The Arewa Joint Committee has joined the widespread condemnation of a comment made by the presidential candidate of People’s Democratic Party (PDP), Alhaji Atiku Abubakar,during his interface with the committee on Saturday.

At the event Atiku was responding to question by the Spokesman of NEF, Dr. Hakeem Baba, on why he thinks North should vote for him in 2023, when he said, “an average Northerner does not need a Yoruba or Igbo president, but a northern President who is a pan Nigeria.”

Speaking with journalists, the Chairman Steering Committee, Malam Murtala Aliyu, said the same question administered to Atiku was asked other candidates too, adding that every response expressed by the various candidates of the various political parties is solely their opinion and has nothing to do with the fundamental objectives of the joint committee.

He said, “Atiku should clear himself. The same question asked by the Committee was administered to other presidential candidates too. So we have no business with the opinion expressed by our guests.”

The joint committee further stressed that the interactions were not planned with the goal of endorsing any candidate, adding that the maiden edition only sought to address the challenges of the north by any candidate who emerge victorious in the forth coming general election.

According to the Committee, “These interactions in themselves were not planned with the goal of endorsing a candidate. They are part of a longer process that plans to generate commitments to address the challenges of the North by candidates, and which covers a substantial part of the campaigning period.

“Until the elections in February, 2023 the North will be challenged to raise its vigilance over all electoral activities. It is vital that we priotize evidence of competence, integrity, quality of preparation and commitment to address the challenges of the North among candidates.

“We will continue to invite attention of the government to the security of the electoral process, and in particular the vulnerability of many parts of the North to organize crime which may posed a serious threat to their right to participate in electing the next sect of leaders in 2023.

“The need to show restraint and discipline as politicians canvass for our elections has never been more pressing . The entire Nation must be open to all contestants and free from violence.

“The exploitation of of ethnic and religious fault lines is extremely dangerous, and the nation is already showing signs of stress owing to this exploitation.”