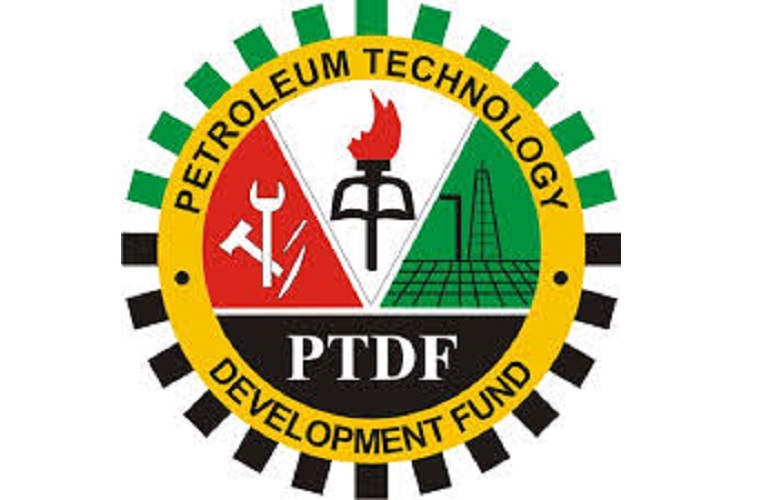 Secretary of the Petroleum Industry Act (PIA) implementation steering committee, Dr. Bello Aliyu Gusau has said the recent passing and signing of the bill into an Act was just 20 percent of the entire process, saying the right implementation forms 80% of the task.

Dr. Aliyu who is the Executive Secretary of the Petroleum Technology Development Fund (PTDF) spoke on Thursday, in Abuja as chairman of the 6th triennial branch delegates conference and award of Petroleum and Natural Gas Senior Staff Association of Nigeria (PENGASSAN) branch of the Department of Petroleum Resources (DPR).

He said, “Getting the document is just 20 percent of the job, so the challenge is with the implementation. There are many similar acts in this country that have been put together but are yet to realise their potentials.”

The Director/CEO of DPR, Engr. Auwalu Sarki, said the PIA is key to unlocking potentials of the nation’s hydrocarbon resources. “I do believe that this law will guarantee the future of our children and our children’s children. I therefore charge all of us, including PENGASSAN, to give support to the smooth implementation of the Act,” Sarki noted.

“Passing the bill was 20 percent of the work, but we have previous leaders that did not even do one percent of that,” he noted.

Engr. Sule said the NNPC Limited recently incorporated is to serve as an agency to wind down the operations of NNPC. “But a lot of people are rushing to go and become the MD of an agency that will soon become redundant.”

On the allocation of 30% to frontier oil exploration, he said frontier means new places that the International Oil Companies (IOCs) have not explored including the Benue Trough which extends to Cross River in the South-South, Lake Chad; Benin Basin, Anambra Basin, and even some deep water offshore in the Niger Delta.

The Branch Chairman, (DPR) PENGASSAN, Owan Oshen Abua, said implementation is key for the PIA. “Earlier, we did not agree fully to all the provisions of the law,” however the union felt it was better to have a document that can be reviewed rather than not have a law at all.

He also said the Act should have provided for a robust energy mix in line with energy transition but that its emphasis is more on fossil fuel.