The opposition People’s Democratic Party (PDP) has said the apology offered by the governor of Kaduna State, Malam Nasir El-Rufai, will not revert the hardship… 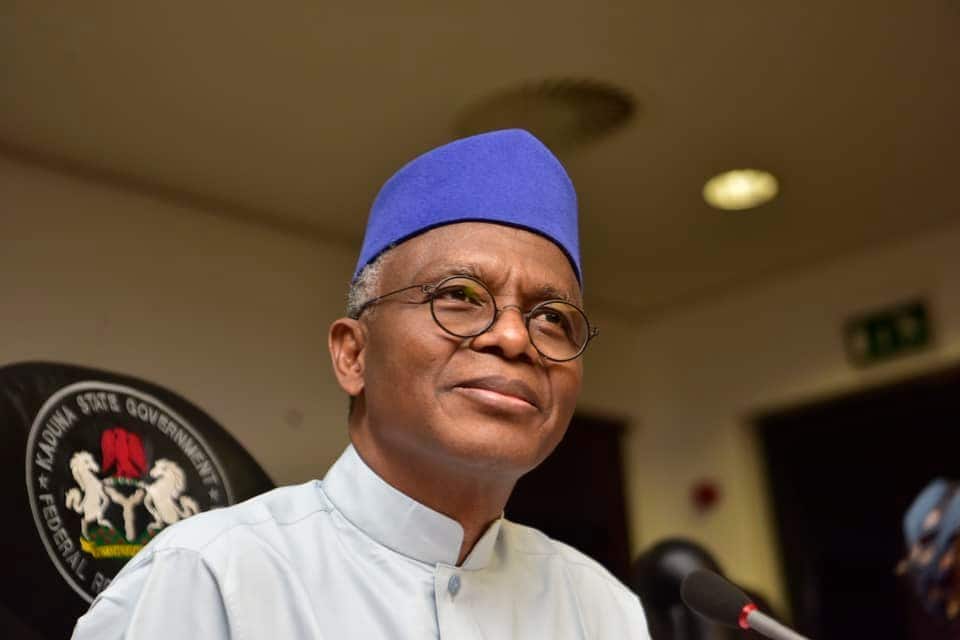 The opposition People’s Democratic Party (PDP) has said the apology offered by the governor of Kaduna State, Malam Nasir El-Rufai, will not revert the hardship and pain he inflicted on the people of the state.

The party called on Kaduna people to vote out the APC and El-Rufai’s anointed candidate in next year’s election.

Recall that Governor Nasir El-Rufai had last week begged the electorate in the state not to punish the APC governorship candidate, Senator Uba Sani, for his mistakes claiming that Uba was more generous than him.

He then pleaded for forgiveness from those he might have offended as governor.

But the Kaduna State PDP Campaign Director, Malam Haruna Sa’eed, in a statement Sunday said, “The apology came without restitution which smacks of only a cosmetic act without substance.

“On the surface, this apology might look noble, but since El-Rufai has probably not heard of the wisdom of Benjamin Franklin, who admonished people not to ruin an apology with an excuse, this apology, apart from being made in a political gathering to suit itching ears, is bereft of honesty and sincerity.

“In addition to the fact that an apology followed by an excuse means that the same deliberate act could be repeated, it came at a time when it lacked substance and was offensive in context.”