The House of Representatives Ad-hoc sub-committee investigating the over 7,000 abandoned federal government’s properties in the Federal Capital Territory (FCT) has stated that all stakeholders… 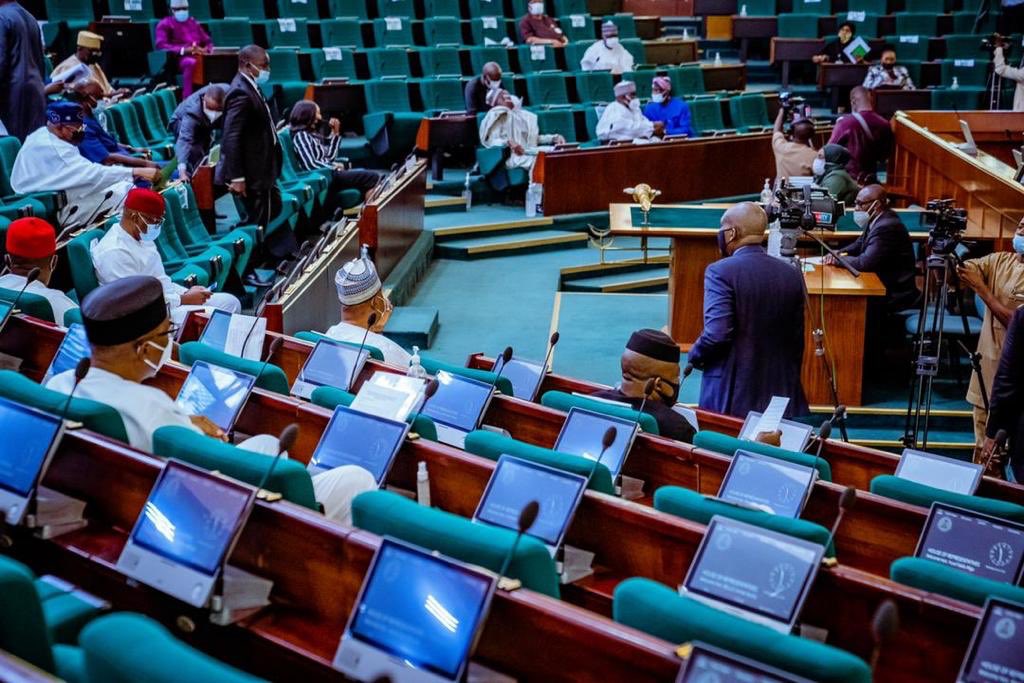 The House of Representatives Ad-hoc sub-committee investigating the over 7,000 abandoned federal government’s properties in the Federal Capital Territory (FCT) has stated that all stakeholders must work together on the issue for the common good of Nigeria and citizens.

Chairman of the sub-committee, Jonathan Gaza Gbefwi, disclosed this when he visited the Shagari Lowcost Housing estates in Kwali, Abaji and Sheda at the weekend.

The sub-committee was formed from the d-hoc committee mandated by the house to investigate over 32,000 abandoned federal government properties across Nigeria.

While addressing the residents at the three locations, he said  government was determined to ascertain the status of the various estates classified abandoned which have been occupied for decades with no benefit to the government.

He said the House of Representatives is also interested to see that the present occupants who among them were widows whose husbands have left behind a burden of raising up children were considered first to own the properties.

Gbefwi who was accompanied by officials from the Federal Ministry of works and Housing and the Presidential Committee on the sale of government properties said, they have already identified over 7000 abandoned proper-ties belonging to the federal government scattered across various locations in the FCT municipal and other area councils.

He added that, the intention was to determine the exact number, locations and why they were abandoned or being occupied without being sold in order to find ways to either recover, revive, and revitalising the assets to the benefit of the Nigerian people.

The Sub-committee chairman added that, as legislators, stakeholders, and public policymakers, they will make sure the recommendations they make consider all the prevailing circumstances and reflect well-thought-out contempla-tion of objective realities and alternatives.

He directed that the residents submit the general outlay of th