The Ekiti State chapter of the All Progressives Congress (APC) has condemned the violence that characterised last Saturday’s Ekiti State Constituency by-election. The party also… 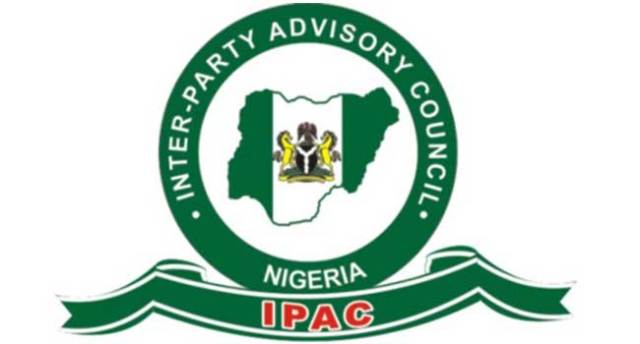 The Ekiti State chapter of the All Progressives Congress (APC) has condemned the violence that characterised last Saturday’s Ekiti State Constituency by-election.

The party also called on security agencies to arrest and prosecute perpetrators of the crime.

In a statement on Sunday by its director media and publicity, Mr Sam Oluwalana, APC condemned the shooting by suspected thugs at Unit 7, Ward 7, where Senator Biodun Olujimi hails from.

“It is unfortunate that a very peaceful and transparent election could have turned so bloody. The APC is law-abiding, peaceful and as such has no reason to be violent,” it said.

Similarly, the Centre for Democracy and Development (CDD-West Africa) and the Inter-Party Advisory Council (IPAC) have called for action against election violence.

This was contained in separate statements by CDD Director, Ms. Idayat Hassan and the National Publicity Secretary, IPAC, Ambassador Agbo Major on Sunday in Abuja.

According to Hassan, the development, like the previous ones, necessitated the urgent need for the Electoral Offenses Commission and speedy prosecution of culprits.

“Despite the peace accord signed by the political actors participating in the election on March 17, 2021, criminal elements have again undermined the smooth conduct of the election. Those who do not want the electorate to decide the outcome of an election have again frustrated the efforts of the Independent National Electoral Commission (INEC) to improve on the existing quality and standard of elections.

“As we head up to the 2023 general elections, we challenge INEC to be ready to take the decisive step of banning any political party and/or candidates involved in electoral violence. Until there is a deterrent, the political class may never play by the rule of engagement,” Hassan said.

On his part, IPAC spokesman Agbo Major said the violence that erupted during the Ekiti East Constituency 1 by-election where three voters were killed and youth corps member, a police woman and an INEC staff sustained gunshot wounds, stood condemned.