Ebube Duru: We lost to Ghana because we prepared late 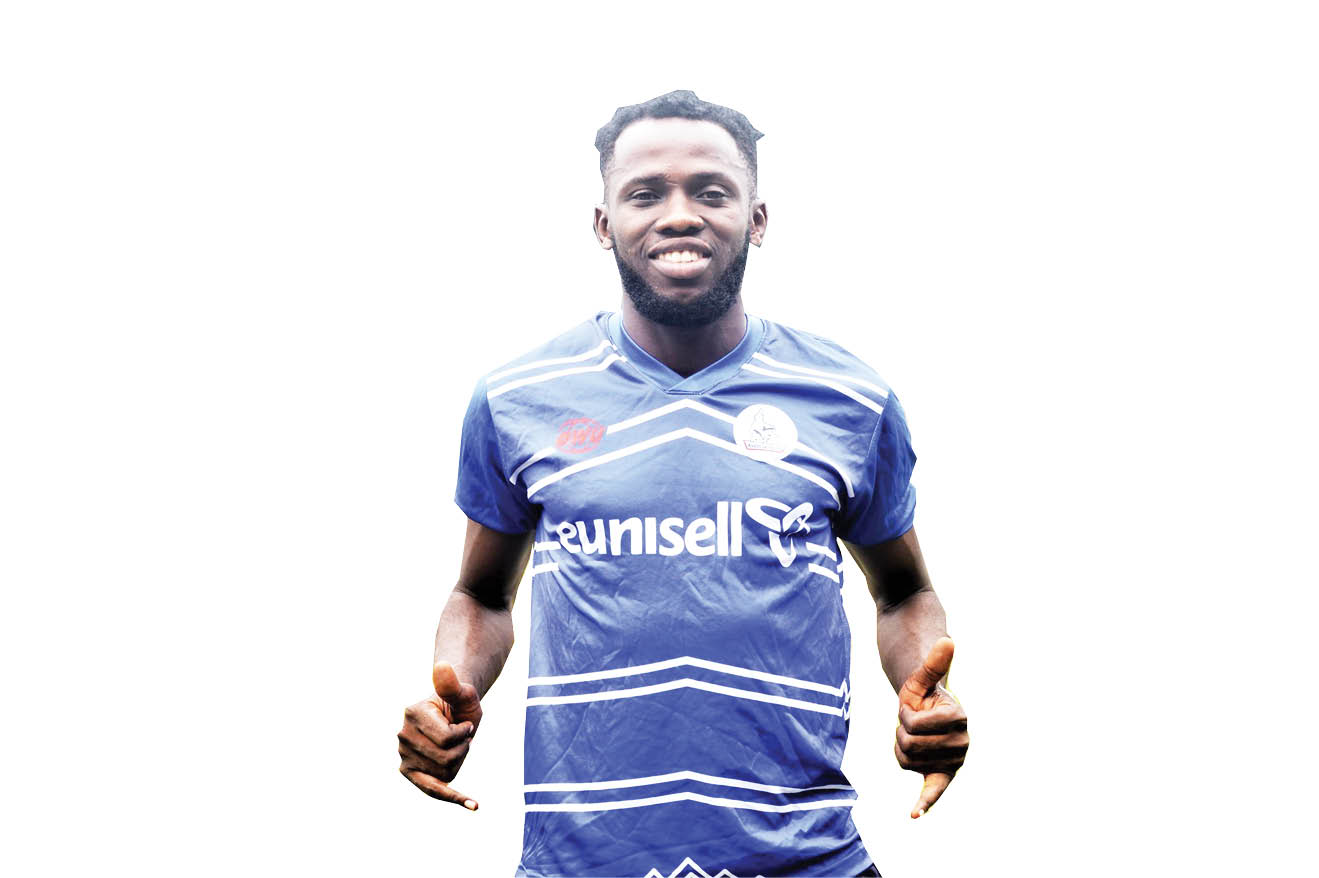 Super Eagles B defender Ebube Duru has said the CHAN Eagles were unable to pick the ticket to represent Nigeria at the African Nations Championship to be hosted by Algeria after losing on penalties to Ghana because the team failed to prepare on time. The Rivers United left back in an interview with Trust Sports also said winning the league last season was hectic as playing in the Nigeria Professional Football League alone itself is hard.

Can you tell us when you started your career? The clubs you have played in as well.

I started my professional career with Lobi Stars but before then I played for both dynamite force football club and Fc Ebedei. As at now, I am with Rivers United.

What led you to choose football as a career? And how much support did you get from your family?

I have always loved football right from when I was very young and I had passion for it. Initially, my family didn’t support me as they wanted me to focus on my education. But when they saw my determination and zeal, they threw all their support. Now, I have the greatest support from them.

What obstacles did you face in your career as a footballer?

As usual in one’s life, I lacked the financial support and faced some discouragements from family and friends in the past. But thank God, that is over but I am not there yet.

You have played in the Nigerian leagues. Can you tell us your experiences in this league?

I have been playing the league for 6 seasons now and I can say it’s one of the hardest league in the world. The league is highly competitive and for your team to win the league you have to prepare very well and be determined

How much of education do you have?

After my primary school education, I went to secondary which is were I stopped to focus on football.

You were part of the team that won the league last season? Tell us how the journey to victory was?

It’s was very hectic for us at Rivers United to win the league. We put in a lot of efforts and we started well. We began our preparations early and coupled with the sound coaches we had and quality players it made the league winning a success and God was on our side

The Rivers State governor obviously has done so much for the team. What more do you want him to do for the team?

We have to give kudos to the government. Yes, the Rivers State government has done a lot and I pray they should not relent from supporting the club and probably do more for the team for better achievements to come.

Recently, you were part of the CHAN Eagles that failed to clinch the ticket. What went wrong with the team and what is the way forward for the team in your own assessment.

It’s was a disappointing one for us that Ghana defeated us. We played well but the only problem we had was late preparation for the tie and I think for a good way forward we should do things at the right time and not always start late because it’s really affected us. We have learnt from it.

From your own perspective as a footballer, what do you think is responsible for the recent failures of the Super Eagles and what can be done to revive the glory days?

The world cup is fast approaching. Which African team will you be supporting and why?

As Nigeria is going to be absent, I will be supporting Senegal because the players play with passion for their country and I think they are the better country to represent Africa very well.

You are currently on continental duty with Rivers United, tell us the mood in camp. And how is the experience for the team representing Nigeria in CAF?

The camp is lively and everyone knows what’s at stake. We know will are not just representing the state but the country and we are ready to do the nation proud and bring smiles to Nigerians who have not entirely enjoyed success from us this year.

Is this your first time playing continental football?

I have been playing continental football since 2019 and I have so much experience playing in CAF competitions.

Thank you for your time.

The pleasure is mine.