Further hike in fuel price might become the last straw that can break the camel’s back, with devastating effect, PDP warns 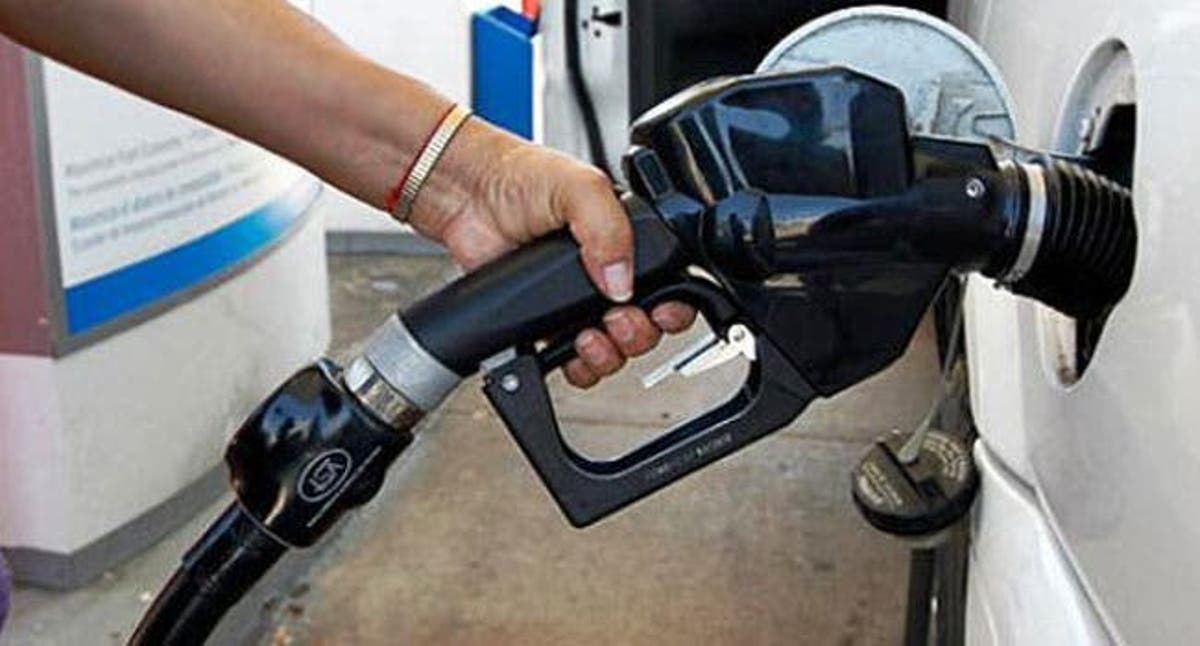 The Peoples Democratic Party had charged the Federal Government to perish any thoughts to further increase the fuel price in the country.

The party, via its official twitter handle @OfficialPDPNig alerts in a statement that it has been made aware of discussions and consultations by the federal government to further increase the fuel price from what it described as ‘unbearable N170 to a higher figure’.

The statement said “Our party cautions the @OfficialAPCNg to immediately perish such contemplations as it would amount to pushing the already impoverished Nigerians to the wall; a situation that might result in public restiveness and exacerbation of agitations in the land.

The party laments that Nigerians are groaning heavily under the weight of economic hardship and high costs occasioned by the unjustified increase in the price of fuel to an unbearable N170 per liter last November, adding that any new hike might become the last straw that can break the camel’s back.

“This is because there is no way our compatriots can survive a further fuel price increase with its attendant increase in cost of goods and services, which will worsen the current agonizing economic situation, where over 90 million citizen live in abject poverty with an alarming 23% unemployment rate and many more living below N500 a day.

“The @OfficialPDPNig restates that the @OfficialAPCNg and its administration have no justification ever to increase fuel prices to even above N100 per liter, when there are practical options available to maintain affordable price template given our national production capacity and potentialities.

“Our party condemns the bizarre attempt by the @OfficialAPCNg administration to compare our domestic fuel price to those of other countries where their governments are sincere and working hard in running productive economies that boost purchasing power of citizens.

“With an official N30,000 federal monthly minimum wage, which represents a N1,000 daily wage, compared to a country like Saudi Arabia with monthly 3,000 Riyals; a daily 100 Riyals (N10,161) there is no foundation to base fuel price in Nigeria to that of Saudi Arabian where citizens earn ten times higher that their counterparts in Nigeria.

“It is therefore clear that the sordid increases in fuel price in Nigeria are products of nebulous indices coming from an incompetent and overtly corrupt @OfficialAPCNg administration under whose watch APC leaders had stolen over N15 trillion from our oil coffers and other national sources.

“Our party therefore rejects any contemplation towards fuel price increase but urges President @MBuhari to rather end the corruption in his administration, recover the stolen N15 trillion and seek help in evolving viable options for affordable price template given our national production capacity and potentialities” the statement added.