Ogun State Deputy Governor, Engr. Noimot Salako-Oyedele, says the “growing discrimination” against women would not disappear by wishful thinking. To this end, she tasked all… 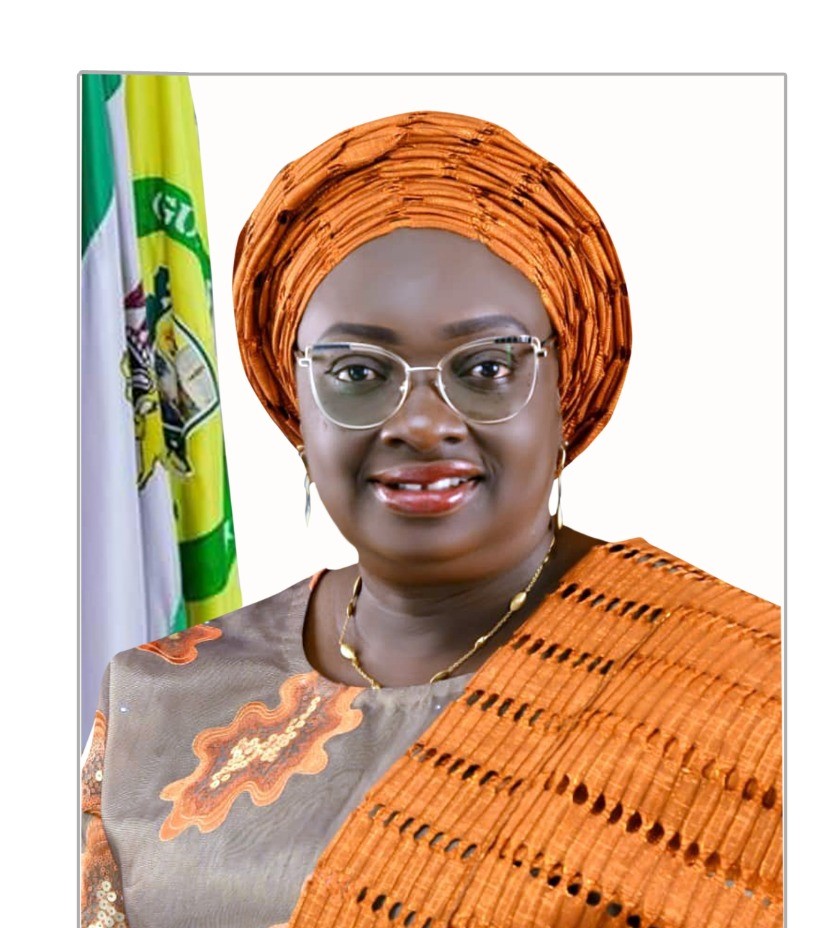 To this end, she tasked all and sundry to work towards breaking all forms of discrimination against women and increasing their representation in governance.

Salako-Oyedele who stated this in Ijebu-Ode during the 2022 ‘International Women’s Day (IWD) organised by City of Knowledge Academy with the theme, “Break the Bias”, noted that a gender-equal world, free of biases against women requires a collective responsibility of everyone.