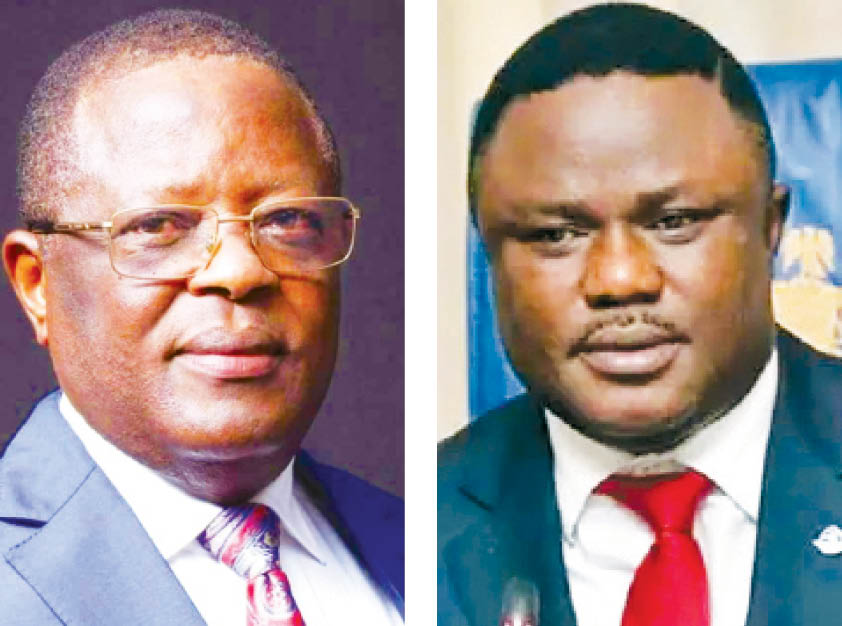 A Federal High Court in Abuja has sacked 20 members of the Cross River State House of Assembly for defecting to the ruling All Progressives Congress (APC).

Justice Taiwo Taiwo on Monday ordered the lawmakers, who were members of the opposition Peoples Democratic Party (PDP) before their defection, to vacate their seats having abandoned the political party that sponsored them to office.

“They had a vehicle which conveyed them and that vehicle belongs to the plaintiff (PDP). They cannot abandon the vehicle,” he held.

The court said the lawmakers, in their counter affidavit, put up a feeble defence to the allegation of defection brought by the PDP in the suit marked FHC/ABJ/CS/975/2021.

The defence counsel, Mike Ozekhome (SAN), had in his objection challenged the jurisdiction of the court contending that the cause of action arose from Calabar.

But the judge dismissed the objection to jurisdiction, maintaining that “where there is more than one defendant, the suit can be established anywhere, subject to the discretion of the court.”

The APC had in its submissions told the court that the lawmakers are not registered members of the party.

However, the judge held that the defendants had intentions to mislead the court, adding that he found gaps and loopholes in their defence as they tried to twist events to suit their own narratives.

“They wined and dined under the umbrella of the plaintiff (PDP) who also gave them shelter,” he said.

Taiwo observed that “they took pictures of their defection and were received by the officials of the 26th defendant (APC).”

“There is no doubt that the defendants can belong to or join any political association and assembly as they are free to do so.”

The judge said politicians treat citizens who elected them into power as if they don’t matter when they assume office.

He said a day will come when elected officers must resign if they migrate to another party — or seek the permission of the people before they decamp.

Meanwhile, a Federal High Court in Abuja has struck out an application filed by Governor Dave Umahi of Ebonyi, his deputy, Kelechi Igwe, and the 16 lawmakers seeking a stay of execution of their sack.

Justice Inyang Ekwo on Monday struck out the application after the applicants withdrew it.

The court had on March 8 removed the officials over their defection from PDP to APC.

But parties on March 11 applied for a stay of execution at the high court and a notice of appeal at the Court of Appeal in Abuja.

Earlier, counsel for Umahi, Chukwuma Machukwu Ume (SAN), said the motion to withdraw the application for stay of execution was no longer necessary as the records had already been transmitted to the Court of Appeal.

Counsel for PDP, Emmanuel Ukala (SAN) did not oppose the application but asked the court to dismiss it instead.

One of our correspondents reports that Abakaliki, the Ebonyi State capital and its environs were calm yesterday despite the withdrawal of stay of execution by the court.

It was observed that both government and business activities went on normally throughout the state, with people seen in groups discussing the outcome of the court.

But the PDP has charged INEC to immediately issue Certificates of Return to Hon. Iduma Igariwe and Fred Udogwu as governor and deputy governor of Ebonyi State.