The Deputy General Editor of Daily Trust newspaper, Abdulaziz Abdulaziz, is among guest artists expected at the Kaduna Book & Arts Festival 2022.   He… 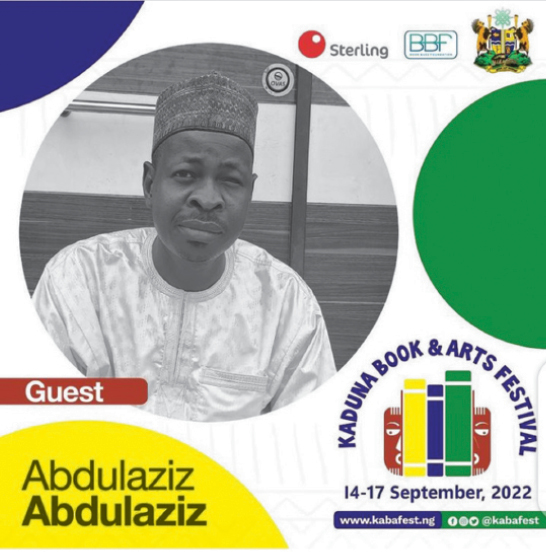 He is also joined by Daily Trust’s columnists Abdulkareem Baba Aminu and Abubakar Ibrahim on the list of featured writers, poets, journalists, editors, administrators, filmmakers, corporate executives across West Africa for the festival.

The 2022 edition holds in Kaduna from September 14 to 17 with several activities including book readings and launches, poetry readings, Booklogues, and Panel Discussions, as well as film screenings, and an art fair.

The Nigerian state of Kaduna introduced Kaduna Book & Arts Festival to its cultural calendar as part of its centenary celebrations in 2017. Headlined by award-winning author Leila Aboulela, it featured over 50 writers, artists, actors, poets, and performers who shared their work with enthusiastic crowds.

Registration for the festival ends September 10.