Operatives of the Nigeria Customs Service on Border Drill No.16 have reportedly shot a member of the Nigerian Union of Road and Transport Workers (NURTW)… 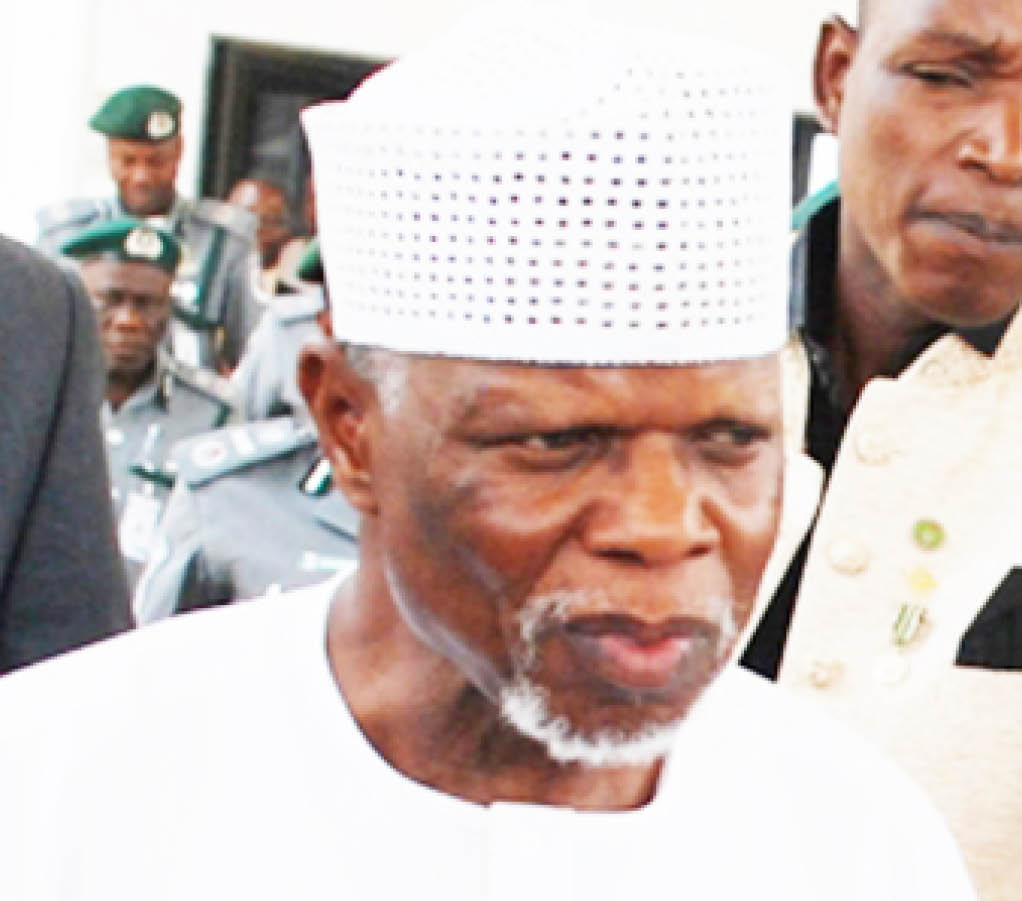 Operatives of the Nigeria Customs Service on Border Drill No.16 have reportedly shot a member of the Nigerian Union of Road and Transport Workers (NURTW) at Garki Local Government Area of Jigawa State.

A statement by the Nigeria Security and Civil Defence Corps (NSCDC) Public Relations Officer, CSC Adamu Shehu, on Thursday said the member was allegedly hit by a stray bullet of the customs operatives that were pursuing suspected smugglers.

He said the victim identified as Abdurrahman Mohammed was dusting off his car outside Garki Motor Park when he saw a fast approaching vehicle of Nigeria Customs Service with No.16 boldly written on it.

It was gathered that the customs operatives suddenly stopped and one of them shot him despite the plea of a soldier.

The victim was lucky to survive the attack as the bullet only brushed his stomach, leaving behind the wound treated at the Garki General Hospital.

Several calls put to the Public Relations Officer of the Kano-Jigawa zone of the Nigeria Customs by our reporter were not attended.

Daily Trust reports that five people were injured while 17 shops and five houses were burnt in a gas explosion that occurred on September 13 in Babura Local Government Area of the state.

The explosion occurred when operatives from the Nigerian Customs Border Drill No. 12 were pursuing a truck conveying 25 gas cylinders.