Customs impounds N3.3bn worth of smuggled goods in June

He said, “We also arrested 23 suspects in connection with the seizures. 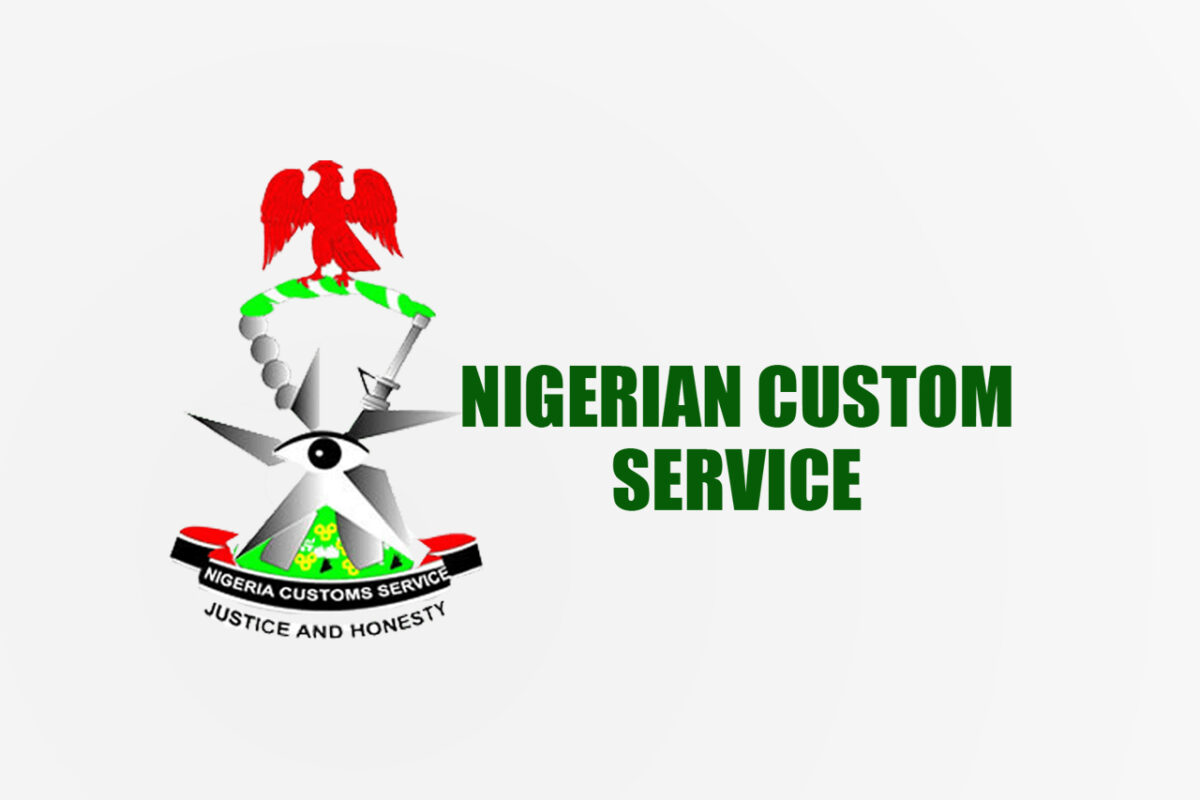 Customs Area Controller, Federal Operations Unit, Zone A, Usman Bello Yahaya, said on Wednesday that the Unit recorded a total of 144 seizures with a Duty Paid Value (DPV) of N3.3 billion in June 2021.

He said Wednesday in Lagos that the seizures were being smuggled into the country through unapproved routes by criminal-minded businessmen who, according to him, are hell-bent on sabotaging the nation’s economy.

He also disclosed that 28 units of exotic cars valued at N258.61 million were also seized within the same period.

He said, “We also arrested 23 suspects in connection with the seizures. Out of the 23 suspects, 12 have secured administrative bail, while 11 are still in our custody.

“Two of the suspects had attempted to smuggle in cannabis Sativa, also known as Indian hemp.”