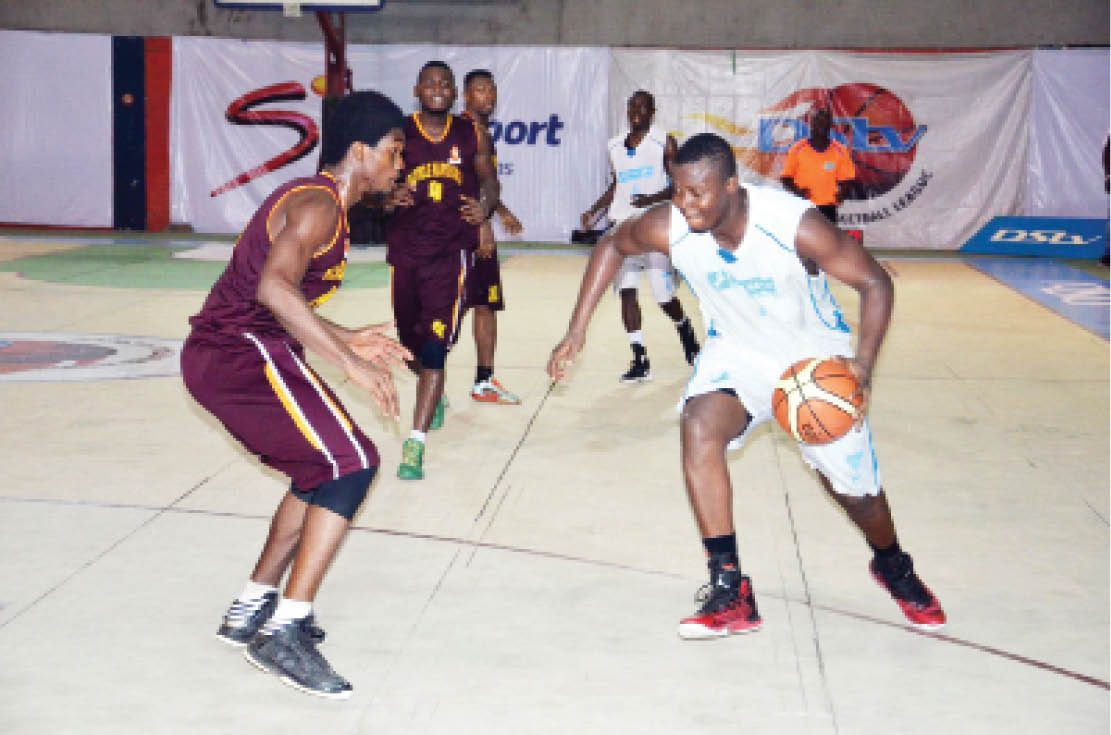 A Federal High Court sitting in Abuja on Tuesday threw out the suit brought before it by the Kwese League Management Board and others stopping the Nigeria Basketball Federation (NNBF) from organising the Men’s Premier Basketball League.

It will be recalled that the league was last organized in 2017 when the ‘Management Board of Kwese Premier Basketball League’ and Ibrahim Sa’ad (Chairman, Gombe State Basketball Association) who represent Gombe Bulls, Kwara Falcons Basketball Club and the Nigeria Basketball Premier League Owners’ Council dragged the federation to court.

The suit (FHC/ABJ/CS/1317/2018) instituted in 2018 by the group asked the court to grant them the authority to organise the league, but after several postponements, it was finally quashed as the judge ruled that the case lacked merit.

Based on the arguments by both parties, the court in its landmark ruling said it was needless to go into substantive issues brought before it after the preliminary objections of the plaintiffs were granted.

Following its objection, the court ruled that the case was not properly filed, hence the reasons for striking out the case which lacked merit, as people joined in the case, were not entities who derive legal recognition on their own.

The counsel who represented the Federal Ministry of Sports, Barrister Emmanuel Okibe argued that the Nigeria Basketball Federation divided into Musa Kida or Tijani Umar factions as the plaintiffs wanted the court to believe were not juristic persons and unknown to law.

Although the court agreed with the plaintiff’s counsel, Barrister Emmanuel Enejoh who represented the League Management Board and others that some bodies, even though not registered by law are recognized as juristic persons, but ruled that the appellants did not sue the NBBF as a body which could be regarded as a known entity but chose to sue Nigeria Basketball Federation, Kida Faction and Nigeria Basketball Federation, TJ Umar faction which were unknown to law.

Barrister Okibe also said, “We argued that originating summon was not the proper mode of commencing this type of suit. Such summons are usually filed when the court is just meant to interpret a document where there are no dispute of facts which the court also agreed.”

Meanwhile, the comprehensive statement of the ruling is expected to be released on Thursday.