A Federal High Court sitting in Benin has ordered the Attorney General of the Federation, and Minister of Justice, Abubakar Malami (SAN), to disclose the… 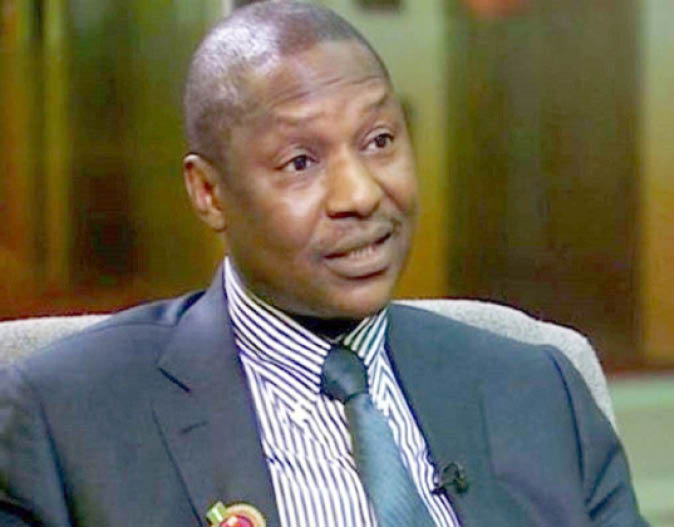 The Minister of Justice and Attorney General of the Federation, Abubakar Malami.

A Federal High Court sitting in Benin has ordered the Attorney General of the Federation, and Minister of Justice, Abubakar Malami (SAN), to disclose the record of local and international financial donations and grants to the Open Government Partnership (OGP) process in Nigeria.

The petitioner, freedom of information counsel in suit N0: FHC/B/CS/103/18, had through its counsel, R.A. Otuakhena, Esq dragged the AGF to Court for refusing to disclosed the information sought to OGP.

The applicant had urged the Court to declare that failure of the respondent to release certified true copy of the requested information is unlawful, oppressive and malicious.

He also seeks an order that the respondent releases the information set out in exhibit Open Government Nigeria (OGN), among others.

Justice Adefumilayo A. Demi-Ajayi in its ruling held that request to information is to make public authority accountable and this could make the public better informed.

“In view of this, the Court find and hold that the applicant has demonstrated that he is entitled to all the relief, order and award sought. The reliefs, order and awards are hereby granted accordingly,” he said.