An FCT High Court has discharged and acquitted a former Secretary to the Government of the Federation (SGF), Babachir Lawal, and five others of N544million… 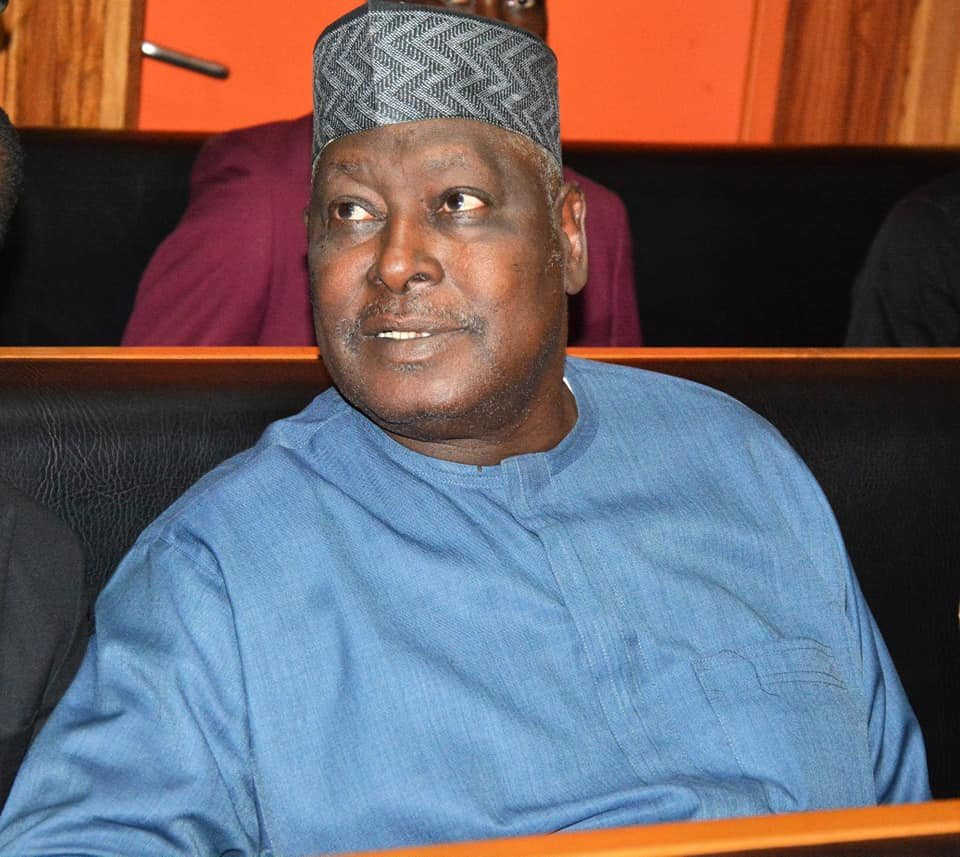 An FCT High Court has discharged and acquitted a former Secretary to the Government of the Federation (SGF), Babachir Lawal, and five others of N544million grass-cutting contract scandal.

Justice Charles Agbaza on Friday held that the Economic and Financial Crimes Commission (EFCC) failed to establish a prima facie case against Lawal and others.

The EFCC had in 2020 arraigned Lawal on a 10-count charge of criminal conspiracy, fraud and diversion of about N500million alongside his younger brother, Hamidu David Lawal, Suleiman Abubakar, John Apeh, and Rholavision Engineering and Josmon Technologies over the diversion funds meant to clear evasive plant species and grasses in the North East.

In his ruling, Justice Agbaza held that the 11 witnesses presented by the EFCC did not give evidence to establish that Lawal was either a member of the Presidential Initiative for North East (PINE) that awarded the contract or a member of the Ministerial Tenders Board that vetted and gave approval to the disputed contract.