Column No.6: On the PTSD that comes with being Nigerian

For the benefit of the few who do not know what PTSD is, it’s short for Post-Traumatic Stress Disorder, one that is characterised by failure… 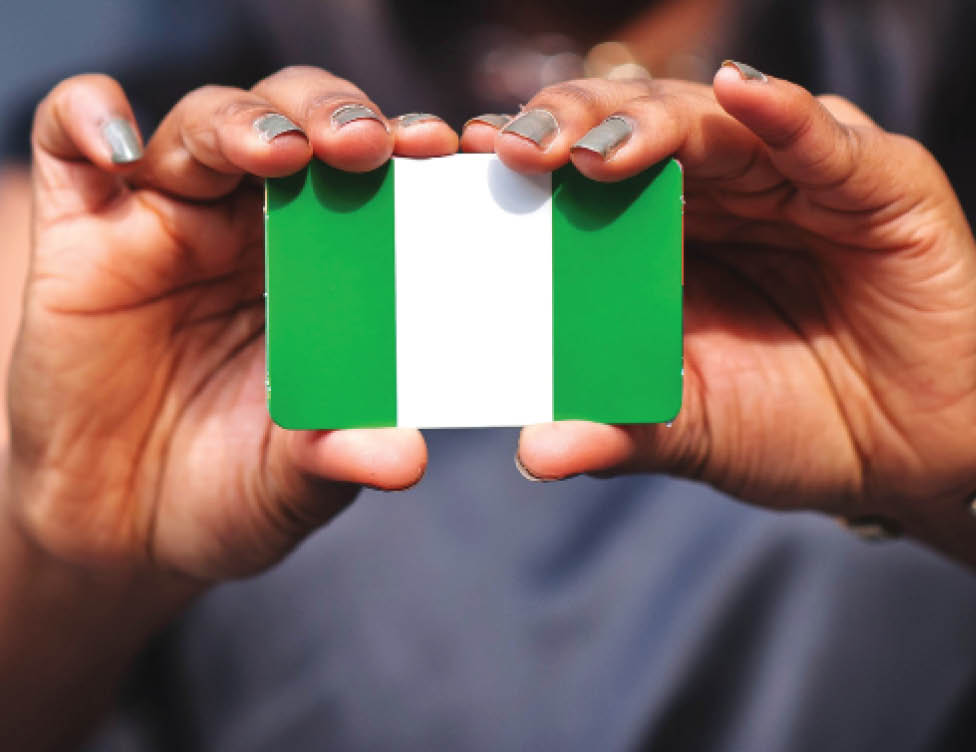 For the benefit of the few who do not know what PTSD is, it’s short for Post-Traumatic Stress Disorder, one that is characterised by failure to recover after experiencing or witnessing a terrifying event. Doctors say the condition may last months or years, with triggers that can bring back memories of the trauma accompanied by intense emotional and physical reactions. Can you see where I’m heading with this? That breakdown may as well be the very description of day-to-day life in Nigeria. There’s no need to list many areas of the lives of Nigerians, as any random one you pick would give you the same result. No Russian Roulette here, just a completely loaded gun. But I digress.

Let’s take security (which I admit I didn’t do randomly). Almost on a daily basis attacks take place on highways, and people killed by bloodthirsty criminals. Those who aren’t are whisked into bushes and relatives are called for ridiculous ransoms while their loved ones are treated like animals by terrorists who behave like animals. The saddest part is that there is strong will to make Nigeria safe again by dedicated security personnel, caffeinated by vibrant new leadership. But it still doesn’t appear to be enough, because the incidents appear to be more frequent now, and gangs of ‘bandits’ seem to be multiplying Hydra-like. That’s enough to traumatize the entire population, minus the ‘ruling class’, of course.

The economy is also battered and bruised, with the naira exchanging for the dollar at a rate that would be hilarious if it weren’t so tragic. Brain-drain continues to suck away the few well-trained professionals we have in crucial sectors like that of health, to a ridiculous extent. Education is also in tatters, with half-baked (through no fault of theirs) graduates flooding the streets in search of careers in a job market that is as dry as the Sahara in dry season.        Education, too, is practically begging for its life while crawling on all fours, desperately seeking salvation. All these are perfectly capable of causing severe PTSD or even worse, if not for our now-famous Nigerian resilience which, ironically, is a result of the same PTSD plaguing us. You see the conundrum?

Mental health or a lack of it, actually, continues to dog Nigerians. It’s the only logical explanation of the inexplicable explosion of mad behavior by Nigerians, meted upon fellow citizens. It is even said that mental health professionals are rare in Nigeria, as they are in many other developing nations. In our country of over 200 million people, there are an estimated 150 practicing psychologists. If we are talking about PTSD clinically, who then will treat us and look after us, the whole gazillion of us all? Figurative PTSD (which in this case is more real than figurative to be honest) is supposed to be treated by systems that work, and solutions to our biggest problems, some of which have been listed above. But no, the ‘doctors’ in this case are our ‘leaders’, inverted comas added because they have a severe aversion to doing the jobs they were elected to do.

Is it that they, too, are suffering from the same PTSD regular Nigerians are suffering from? Or is it that most of them are chronically amoral and couldn’t care less for the well-being of the citizens they are sworn to serve? The questions are many, and the answers unlikely to show up anytime soon. It does seem that all is lost from top to bottom, by a lack of moral values and the total collapse of sane society. How else could one possibly even try to explain the Hanifa tragedy in Kano, where a schoolteacher kidnapped a lovely 5-year-old girl only to poison her to death because she recognized him? Just reading the whole sordid story made me immediately call for his death by the most painful way possible. I, after all, am suffering from PTSD brought upon me by repeated assaults by the most depraved fellow Nigerians.

The total collapse of what used to pass for a moral system for Nigerian society can be blamed on many factors, most – if not all – linked directly to bad governance and practically nonexistent systems. That’s why we suffer PTSD, both figurative and literal, exhibiting classic symptoms like nightmares or flashbacks, avoidance of situations that bring back the trauma, heightened reactivity to stimuli, anxiety or depression. While clinical treatment includes different types of psychotherapy, and medications to manage symptoms, none is forthcoming figuratively or literally. Our caregivers are far too busy with who gets what and who takes over power in 2023. In other words, in this house of over 200 million PTSD sufferers, there’s no doctor.