The Chinese government has reiterated its commitment to supporting the educational advancement of Nigeria. The Chinese Ambassador to Nigeria, Cui Jianchun, stated this during the… 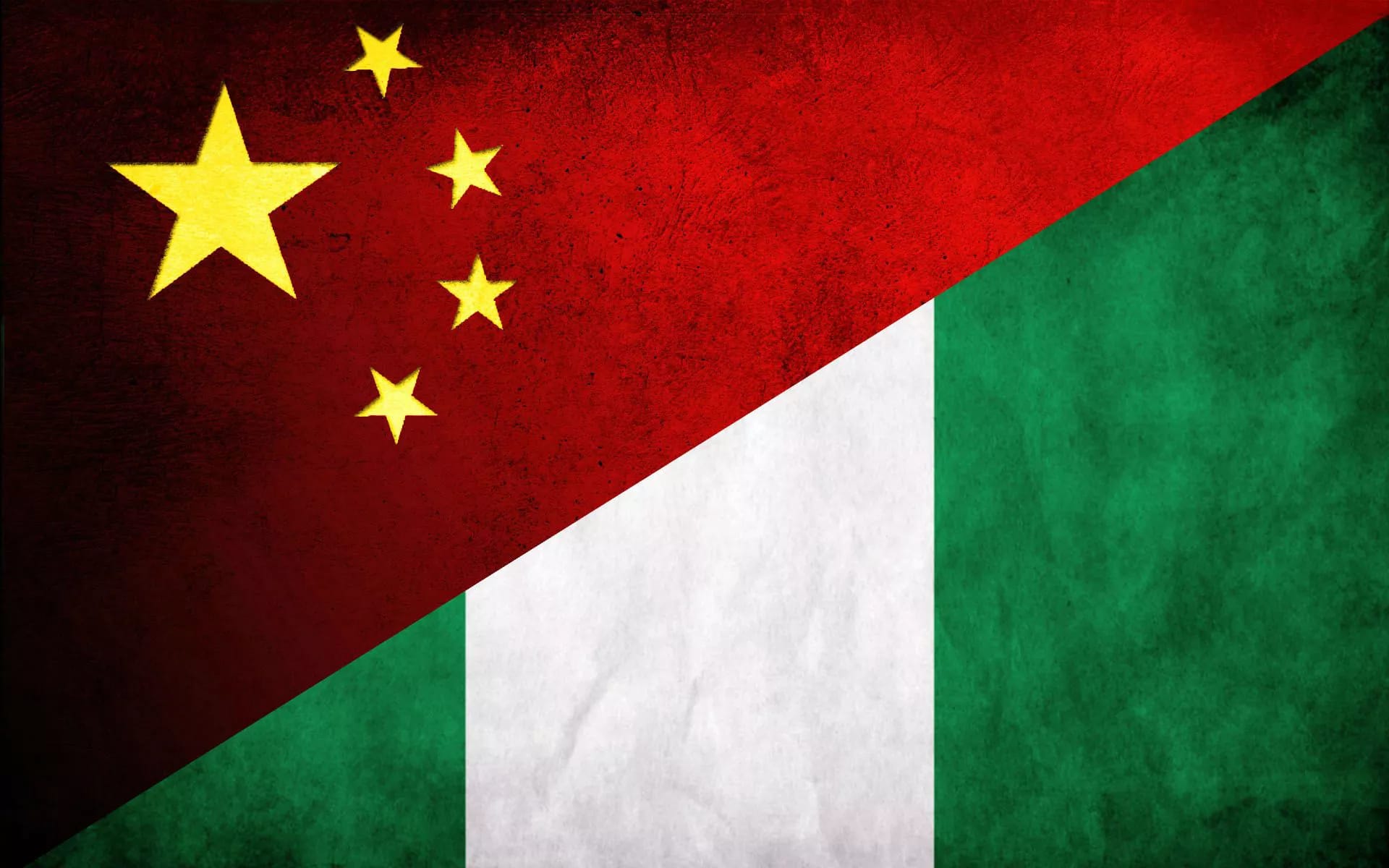 The Chinese government has reiterated its commitment to supporting the educational advancement of Nigeria.

The Chinese Ambassador to Nigeria, Cui Jianchun, stated this during the commissioning of the upgraded Chinese centre at Junior Secondary School, Area 11, Abuja.

Cui, represented by Deputy Ambassador, Zhang Yi, said the Chinese government would continue to support the educational development of Nigerian children because it is the foundation of social progress and national development.

“Ten years ago, in 2012, four China-Assisted Primary Schools were commissioned in Nigeria, including the one at Nyanya, which was built by the Chinese government and donated to the Federal Capital Territory (FCT) Administration.

“Since then, each year, the Embassy has given support to these schools. It has now become a high-quality school and so many parents living around Nyanya hope to send their children to study at that school,” he said.

“The good relationship between the Embassy and the FCT Universal Basic Education Board (UBEB) started a long time ago. In 2016, both sides successfully co-hosted a cultural festival.

“The relationship between us has improved year after year. Today on this special occasion, we did not only witness the commissioning of this upgraded Chinese centre but also saw our good relationship further strengthened.

“The Chinese embassy will continue to support the development of local schools, as long as we unite and support each other, we will create a more beautiful tomorrow,” he added.

Dr Alhassan Sule, acting chairman of the Federal Capital Territory (FCT), Universal Basic Education Board (UBEB), represented by Mrs Jacqueline Amasike, said the Chinese Embassy had played a significant role in the advancement of education in the territory since the commencement of bilateral ties between both parties.

Wan Lianyu, Managing Director, Eighteenth Engineering Company (EEC), the Chinese firm that facilitated the upgrade of the centre, said his firm embarked on the project as part of its corporate social responsibility and the need to strengthen cultural exchanges between China and Nigeria.