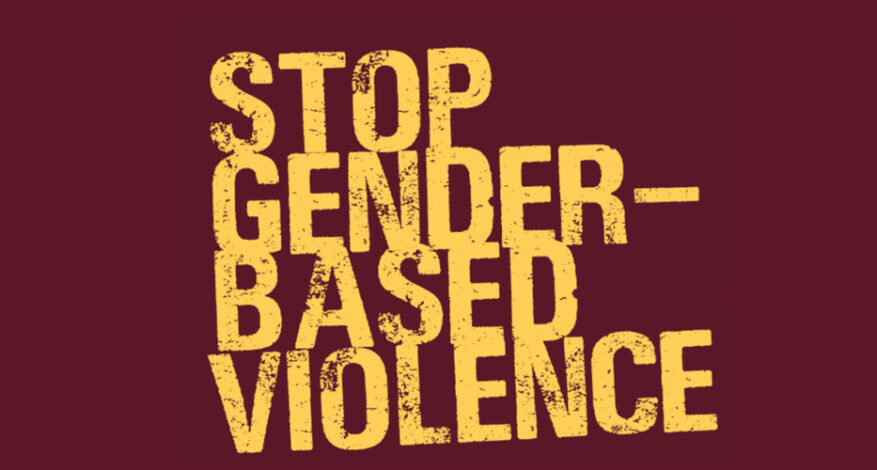 The Resource Centre for Human Rights and Civic Education (CHRICED) has called on the Federal Government and critical stakeholders to match words with actions to end gender-based violence in the country.

The Executive Director of the centre, Dr. Ibrahim M. Zikirullahi, made the call Friday in Abuja during the official flag-off and rally of the 16 Days of Activism against Gender-Based Violence, with the theme, ‘Unite To End Violence against Women and Girls’.

He said while civil societies are working hard to raise awareness about how women can avoid becoming victims of aggressors, the state governments too must wake up to its responsibility of protecting the lives of vulnerable, marginalized groups, especially women.

“Through various initiatives, CHRICED and its partners have been able to contribute to addressing scores of cases, especially cases of rape, domestic violence, abandonment, and discrimination against women.

“Women who are victims of sexual and gender-based violence, SGBV, are frequently subjected to dehumanization and derogatory profiling. CHRICED has documented instances in which victims of SGBV were asked to make payments before a police case file could be opened for them, as well as other unacceptable situations in which a law enforcement officer would request transportation fare to go and arrest a perpetrator.

“The above reality points to a situation in which the State and its institutions fail to protect the rights of vulnerable women, particularly those who are poor and socially marginalized,” he said.