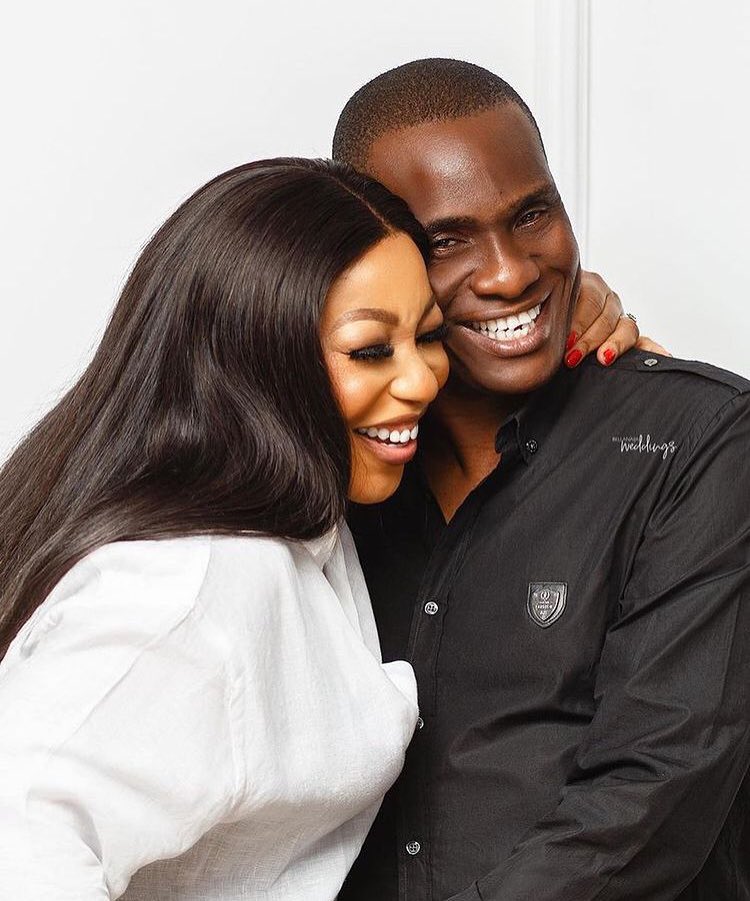 The ace actress, an indigene of Aboh, Mbaise, Imo State, has put the community in a festive mood as Nollywood stars, friends, kinsmen and women gather at her country home for her traditional marriage rites.

It was gathered that despite the presence of top Nollywood stars, the couple had opted for a private traditional marriage, while they planned to hold a reception later in the day at the Landmark Event Centre, Owerri.

Rita and Anosike met during the 2017 Africa International Film Festival (AFRIFF) session on film business and began these beautiful journey.

The news of her forthcoming wedding has stoked up celebration among her fans that have waited for her for years to pick a man.

The movie star has successfully kept her relationship private.