The National Peace Committee (NPC) headed by a former Head of State, Gen. Abdulsalami A. Abubakar (retd), has urged the presidential candidates of the 2023… 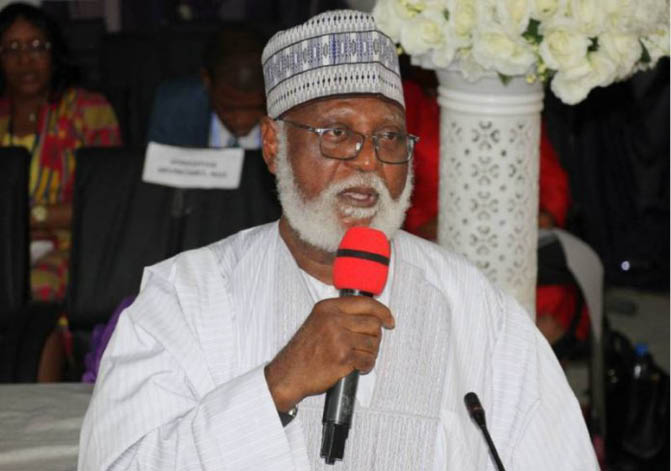 The National Peace Committee (NPC) headed by a former Head of State, Gen. Abdulsalami A. Abubakar (retd), has urged the presidential candidates of the 2023 elections to caution their spokespersons over the rising tension and attacks during electioneering.

This is contained in a statement on Monday jointly signed by Gen. Abdulsalami A. Abubakar (retd); Convener, NPC, Most Rev. Matthew Hassan Kukah; and Head of Secretariat, NPC, Fr. Atta Barkindo.

According to them, the members of the NPC have watched with utter sadness and deep concern, the deterioration in the communication of fundamental issues among the politicians since INEC lifted the ban on political campaigns on September 28th, 2022.

“A day after the ban was lifted and in response to a call by the NPC, the presidential candidates and their running mates met and participated in the signing of the Peace Accord at the International Conference Centre, Abuja. Since its successful outing preceding the 2015 Presidential Elections, the signing of the peace accord has become embedded in our electioneering campaigns.

“We call on all the candidates to rein in their spokespersons and those who claim to represent them and their parties in the public media. All candidates will be held responsible for what is said on their behalf or of their party.

“Aggressive and abusive language only diminishes the integrity of the individuals, their candidates and their parties. Nigerians should be ready to punish instigators of violence by isolating them or their candidates,” the NPC said.

The NPC said that Nigerians are genuinely concerned, troubled and disappointed by the conduct and attitude of some of the political actors in the last few weeks.

It lamented that it is evident that some of the actors have not learnt any lessons from the past.

“There is an increasing tone of desperation, if not incitement, among some of the contestants and members of their parties. Intra and inter party wrangling still persist, with occasions of violence. In desperation, some selfish political actors use these strategies to pursue their frivolous ambitions in the courts.

“When all the presidential candidates and the party chairmen signed the peace accord, they were committed to infusing a sense of decency, civility and nobility in the political process.

“The political actors cannot pretend to be oblivious of the content of the peace accord that they signed. Nigerians expect that as men and women of honour, they were committed to keeping their words,” the committee said.

The NPC noted that security agencies have continued to do their best as they monitor security developments across the country.

The NPC also urged the media to remain focused in managing information.